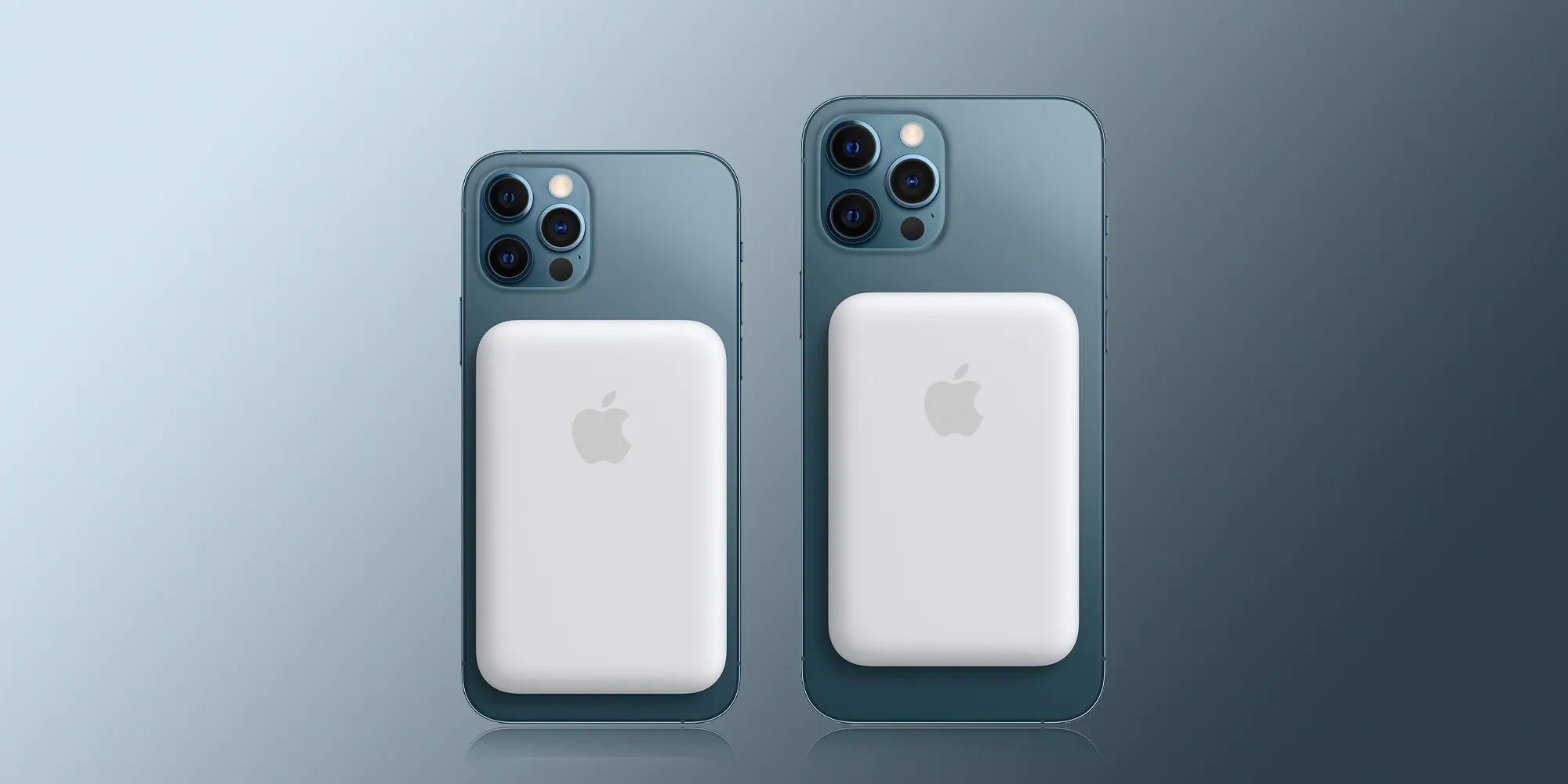 Apple has released a new firmware update version 2.7 for its MagSafe battery pack that will charge iPhones faster. Charging power has increased from 5 to 7.5 watts.

To charge faster, you need to update your MagSafe battery to the latest firmware. The firmware update starts automatically after you connect the battery to iPhone. All users should receive the new firmware within a week.

The MagSafe battery is compatible with iPhone 12 and iPhone 13 smartphones.