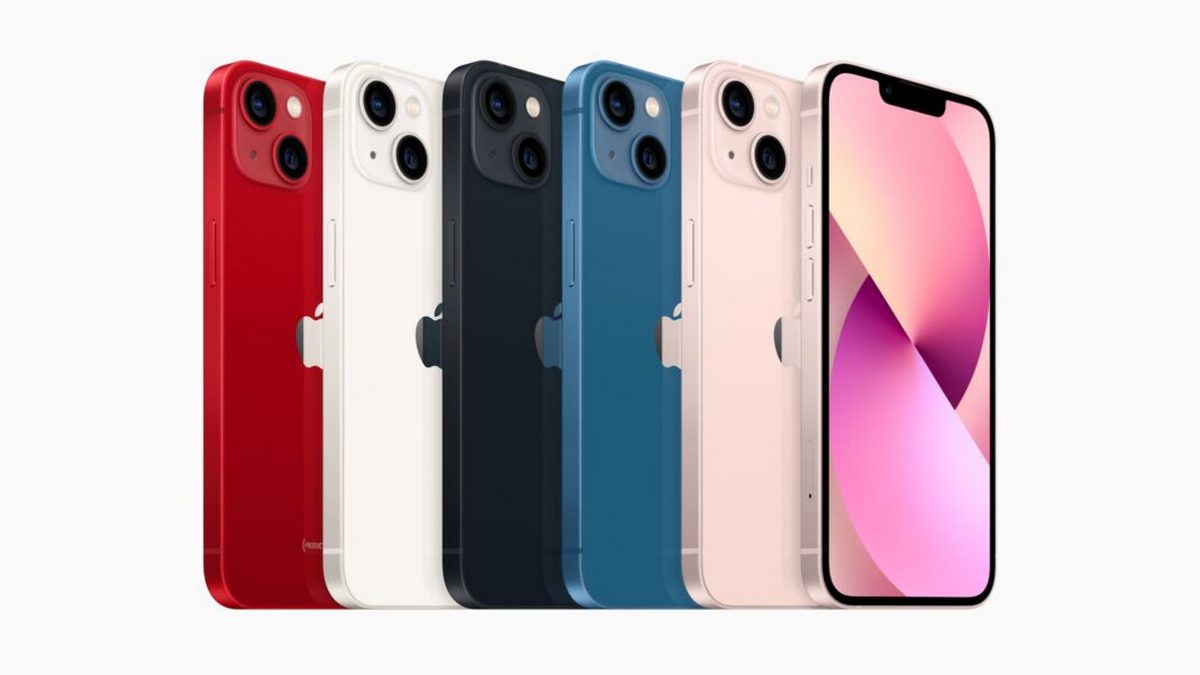 Apple launched the iPhone 13 series smartphones in September this year, and now, just a few months later, the Cupertino-based tech giant is starting production of the iPhone 13 in the Indian market.

According to the latest news, Apple’s contract manufacturer Foxconn has begun trial production of the iPhone 13 at its plant near Chennai in Tamil Nadu, India. Interestingly, Apple has no plans to make the iPhone 13 Pro and 13 Pro Max models in the Indian market. The company will only manufacture the standard model of the lineup, the iPhone 13, in India, which is also the company’s top-selling phone in India.

If all goes according to plan, commercial production of the iPhone 13 in India for both domestic and international markets could begin in February. To expand production of the latest iPhones to the Indian market, the company has already secured the necessary semiconductor components that are currently in short supply due to global shortages.

About 20-30% of the iPhones produced in the Indian market are usually exported to other regions. If this is true for this new model as well, it will help the tech giant increase its supply.

Apple is already making the iPhone 11 and iPhone 12 at Foxconn’s Tamil Nadu plant, and the iPhone SE is being built at Wistron’s Bangalore plant. It is estimated that about 70% of Apple smartphones sold in India are manufactured in the country.