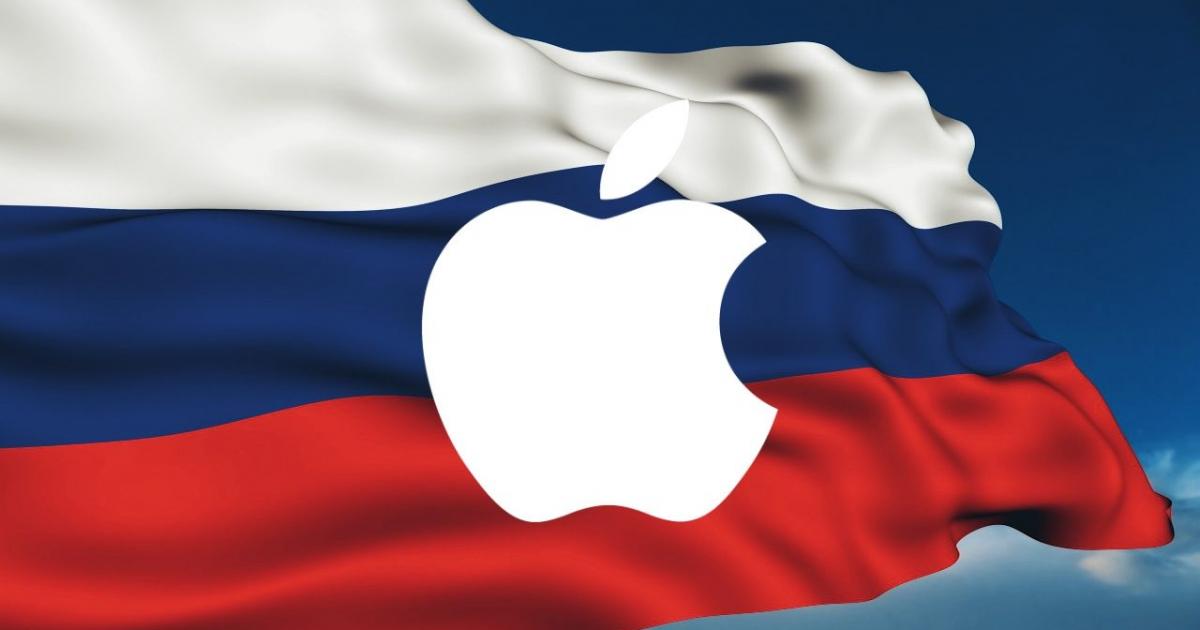 The disclosure section states that Apple has not yet posted an electronic form on its website in Russia, nor has it opened a representative office or established a Russian legal entity, but has successfully registered a personal account.

According to the new law, foreign Internet companies whose daily audience exceeds 500,000 users are required to open their representative offices in Russia. Roskomnadzor has already published a list of companies that should open representative offices. Among them were Google, Apple, Meta Platforms, Twitter, TikTok, Telegram and others.