Apple is under pressure from all sides. Following Europe, the USB-C connector is going to be made mandatory in India 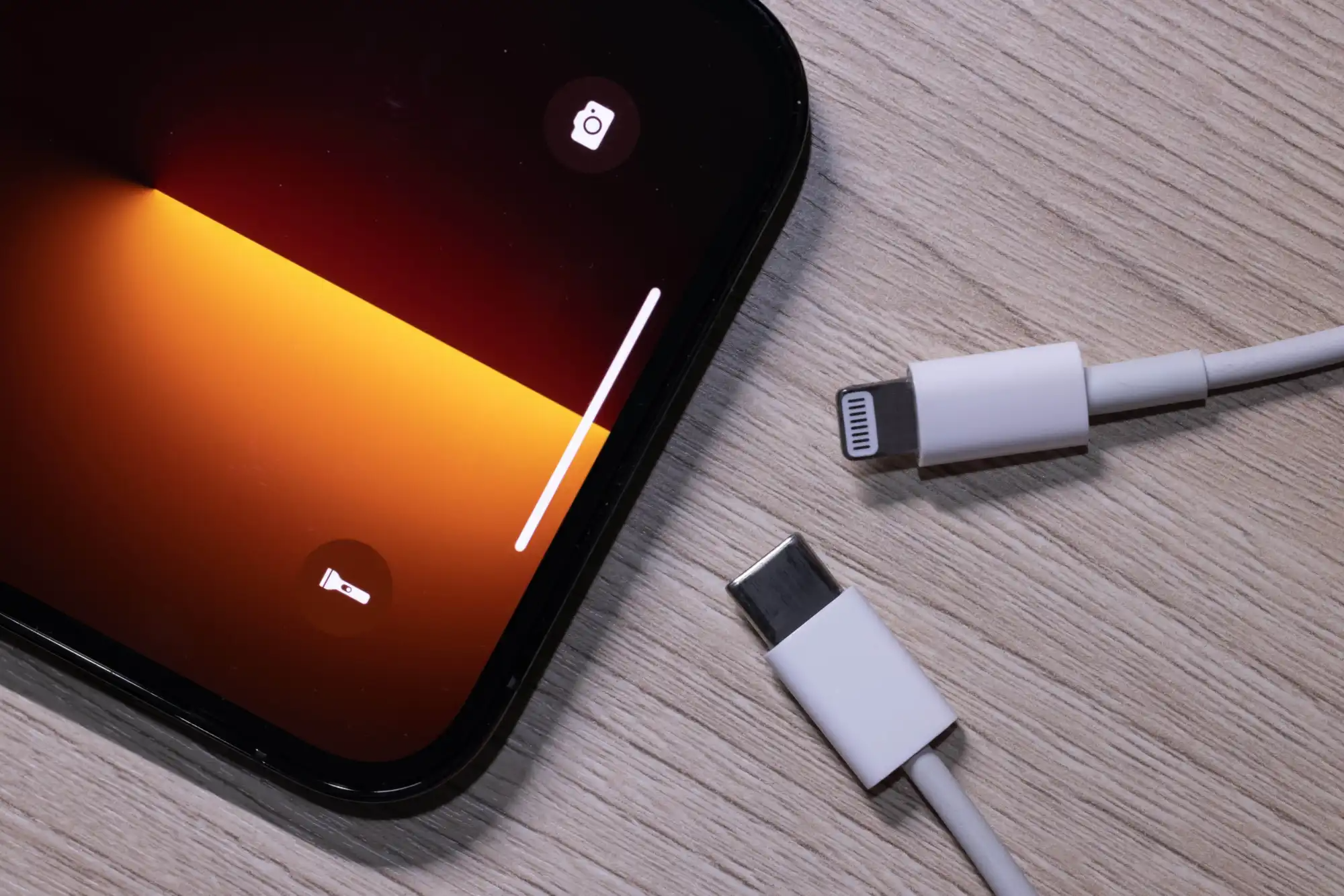 As it became known, in the near future, India may pass relevant laws requiring all smartphones, tablets and laptops that are produced in the country to be equipped with USB-C ports.

In an official press release, Rohit Kumar Singh, Secretary of India’s Ministry of Consumer Affairs, Food and Public Distribution, said that a meeting of various Indian regulators and private companies took place a few days ago.

At the meeting, a broad consensus was reached on the use of the USB-C connector in electronic devices such as smartphones, tablets and laptops. Rohit Kumar Singh added that the meeting was exploratory in nature as the authorities were trying to find out from stakeholders how universal chargers could be adopted in India.

Earlier, the European Union officially approved a bill to unify the USB-C interface, which will force Apple to definitely switch to a USB-C connector in iPhone and AirPods by the fall of 2024.

Presumably, the USB-C connector may appear in the smartphones of the iPhone 15 line as early as 2023. Some believe that in order to separate the iPhone 15 and iPhone 15 Pro, Apple can only install USB-C in older models, while the younger ones will keep Lightning until 2024.