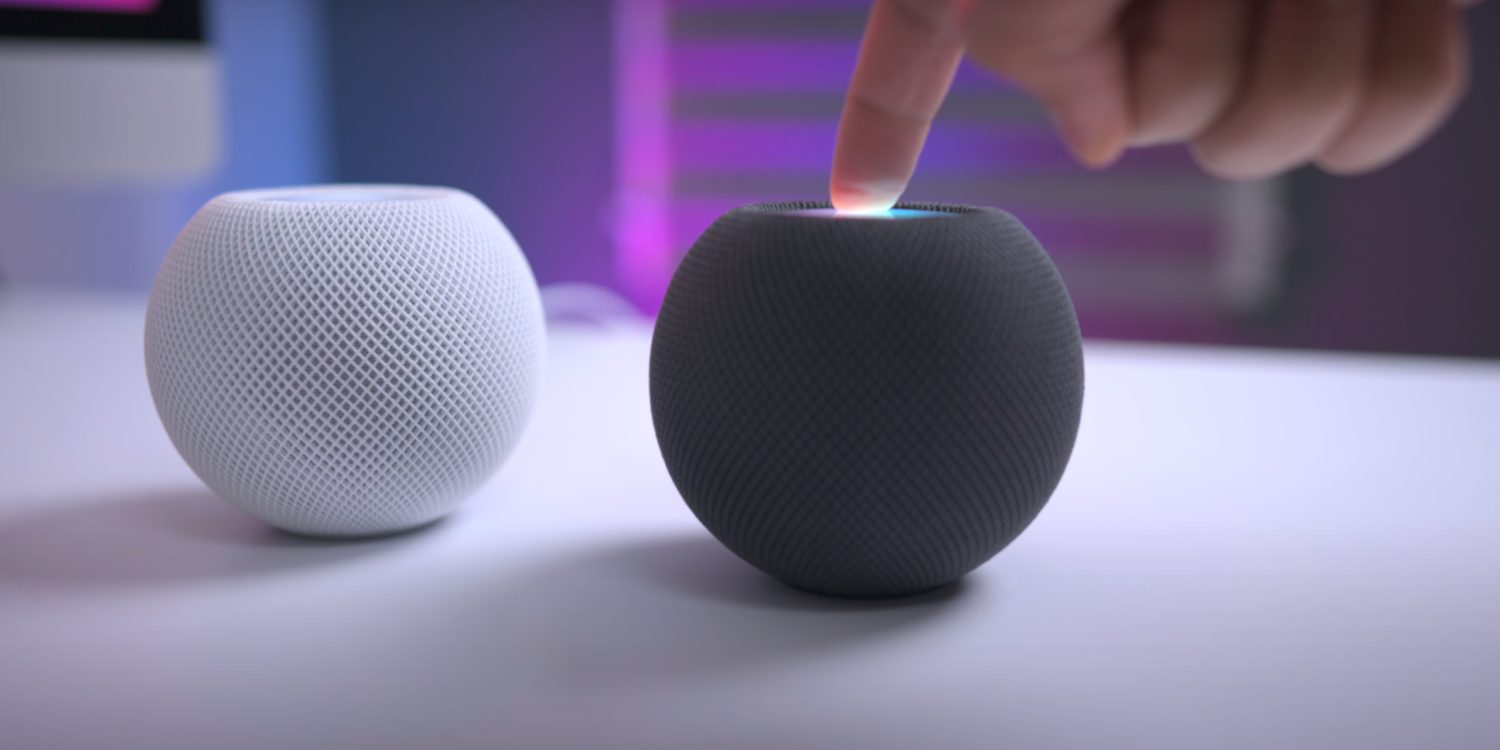 Apple has released a software update for its HomePod and HomePod mini smart speakers.

Among the main innovations is support for a new low-cost Apple Music subscription option – the so-called Voice Plan. It will cost half the price of an individual subscription – $ 5 per month instead of 10. At the same time, it provides access to songs, playlists and radio stations using the voice assistant Siri. This tariff is currently available only in a few countries and Russia is not yet included in their number.

Another important innovation is Russian and Dutch language support for the Siri voice assistant on HomePod and HomePod mini. As 9to5mac notes, while Siri on iOS is available in dozens of languages, Siri on HomePod only works in the native languages ​​of the countries where the product is officially available. Thus, the official support for Russian and Dutch suggests that HomePod or HomePod mini will soon appear on store shelves in the Netherlands and Russia.