Apple is on guard for user safety. AirPods Pro may get a smart system that monitors the surrounding area for dangers 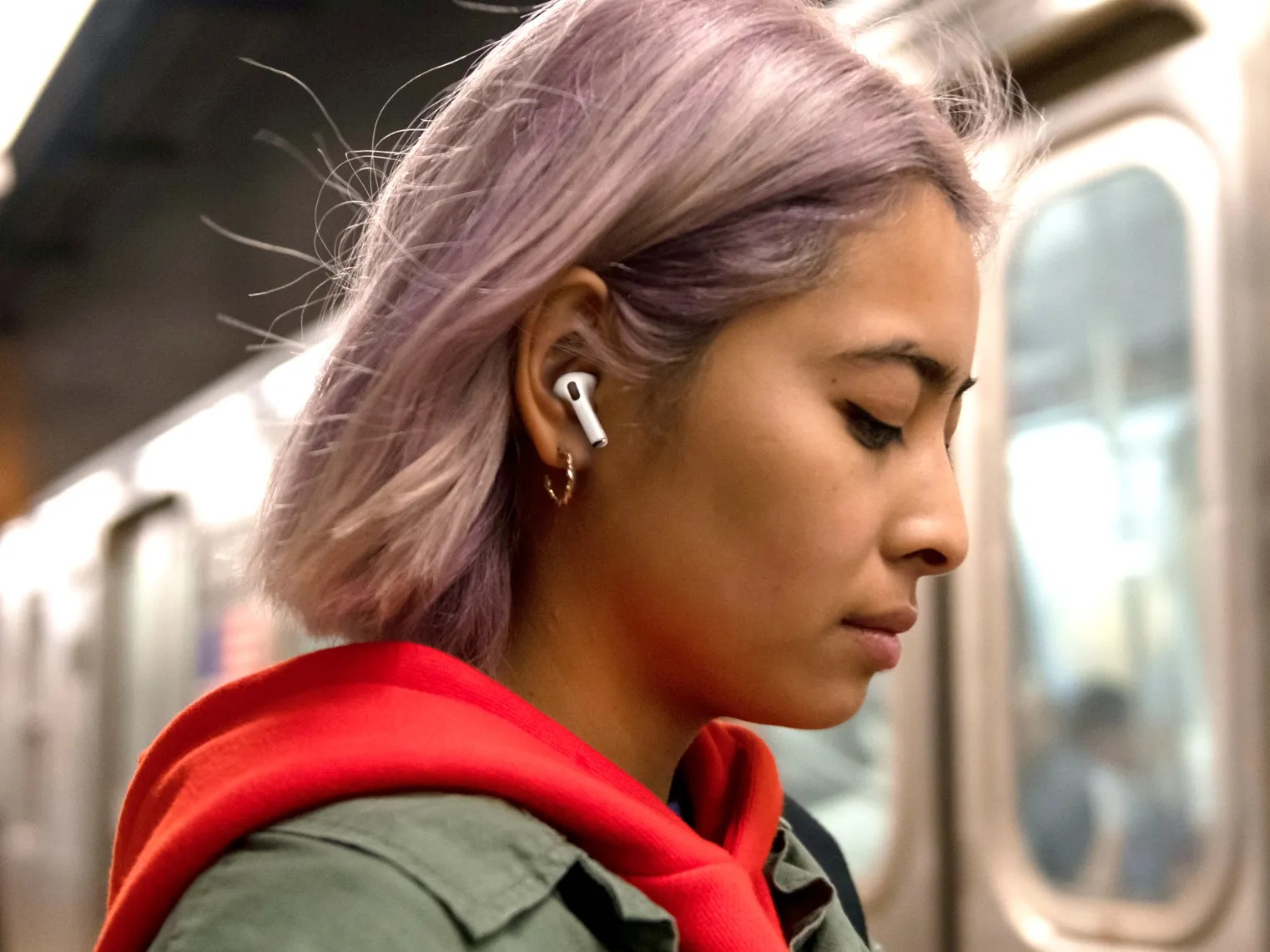 Apple is working on new technologies designed to protect users. And protection in the physical sense.

The company’s new patent, titled Contextual audio system, actually describes a next-generation smart noise cancellation system. Or you can say that this is a new generation of transparency regime.

The essence of the idea is to regulate where, when and what kind of ambient sounds the user of the headphones will hear. The source says that similar technologies may appear in the AirPods Pro of any of the following generations.

The system will be able to reduce the volume of music or adjust the transparency mode, and separately for each earpiece, to help the user better navigate the situation. Also, the headphones will be able to activate some kind of system alerts about a dangerous situation.

All this should help improve the safety of pedestrians and cyclists on busy city streets. True, given the above, it may happen that somewhere in the center of the city with heavy traffic and noise, the headphones will constantly let in too much ambient sounds, which may not appeal to many users.