Apple is now worth more than $ 2.8 trillion – the company has risen in price to a record high 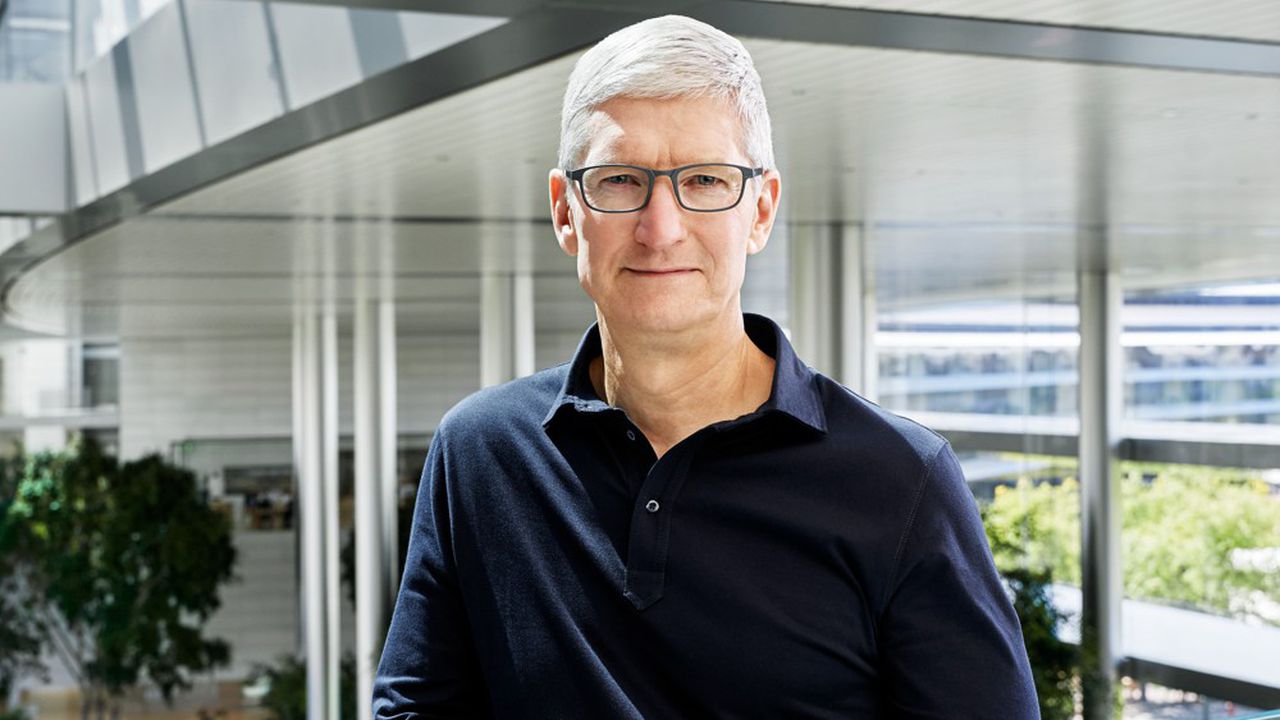 Morgan Stanley raised its target price for Apple shares to $ 200 and retained its recommendation rating. The rise in Apple shares is associated with an increase in the supply plan. Sources from the South Korean components industry said Apple has announced an upcoming 30% increase in iPhone shipments in the first half of 2022. As a result, annual iPhone shipments will exceed 300 million units for the first time. This will help iPhone SE 3 and iPhone 14 smartphones make history.

To cope with supply chain problems, Apple has cut production capacity for iPads and older iPhones. The company is doing everything it can to protect shipments of the iPhone 13 series. But according to reports, production of the iPhone 13 from September to October this year was about 20% lower than planned. Apple had to cut its overall iPhone 13 production target from 95 million to 85 million.