Apple is going to give tension to Xiaomi! 2 iPhones can be charged with this charger, know everything 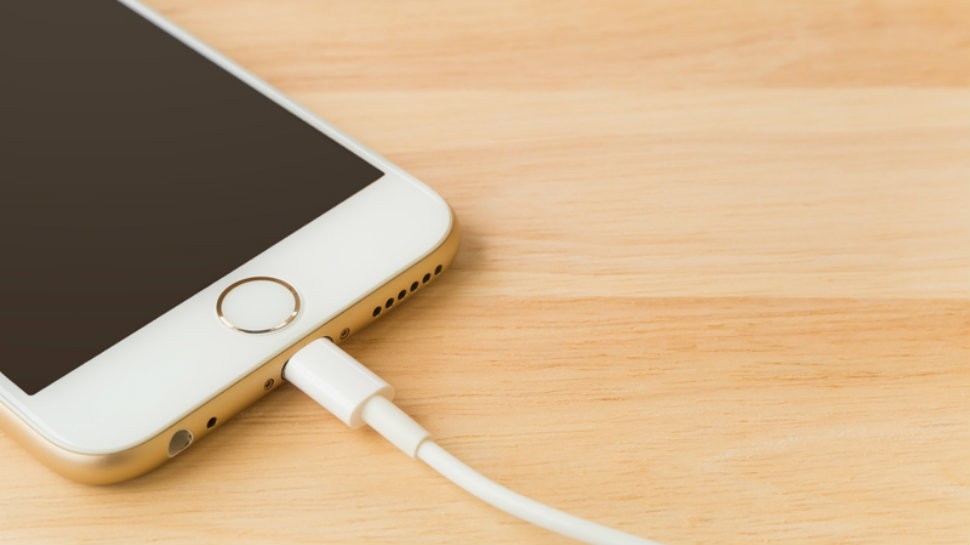 New Delhi. Apple is far behind in the competition in terms of rapid charging smartphones. Whereas OnePlus, Xiaomi and Oppo all have chargers that are 80W or more. Apple’s charging adapter is still only 20W. However, according to 9to5Mac, Apple may work on a 35W charger. Not only this, it can be a dual Type-C wall adapter, so that users can charge two iPhones simultaneously.

According to the report, this will be the first time that Apple has indicated that it is working on a dual charger. It is not clear when the charger will be released. A support document was briefly posted on Friday and then removed from Apple’s website. “Use the Apple 35W Dual USB-C Port Power Adapter and USB-C Cable to charge your device,” the document said.

What did analyst Ming-Chi Kuo say?

TF Securities analyst Ming-Chi Kuo was bullish on the adapter’s prospects, saying its shipments in 2022 are expected to be between 20 and 3 million. It is believed that Apple has been working on the GN charger for some time.

Gn (gallium nitride) power adapters are generally smaller and more power-efficient than silicon-based versions, although it is unknown whether the Leak charger is a GnN model.