Apple is going to give a shock to the fans! The most popular iPhone may be discontinued; know why 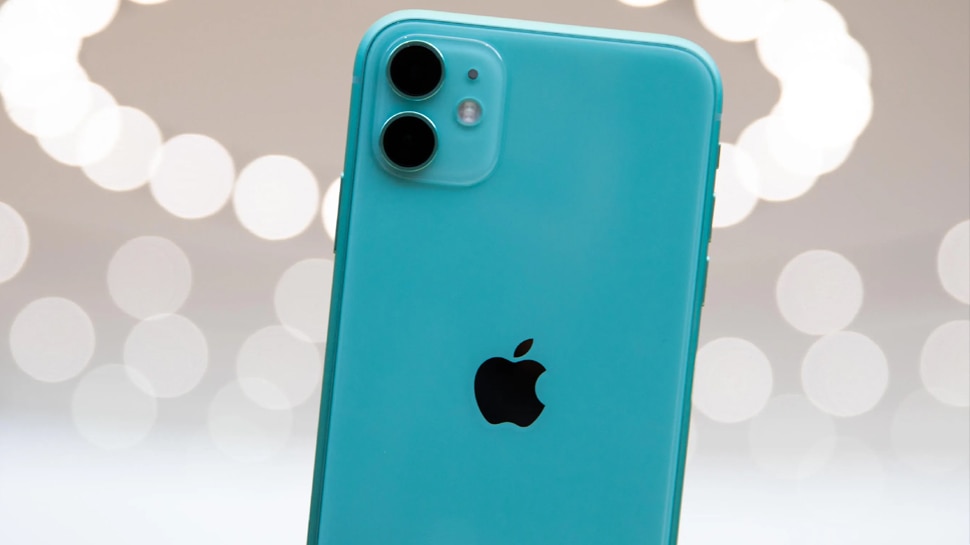 The most popular smartphone was the iPhone 11

The report also suggests that this move could also be because the iPhone 11 is snatching sales from the newly launched iPhone SE 2022. Apple iPhone 11 is one of the most popular iPhones. Launched in 2019, it was the best selling smartphone of 2020 globally.

may be closed because of this

Although the iPhone 11 is comparatively older and slower than the iPhone SE 2022, it has reportedly seen more sales than the new SE model due to the additional rear camera and larger display. Apple usually reduces the prices of its old smartphones with the arrival of new ones. If this happens this year, then iPhone 11 and iPhone SE 2022 will come in the same price range.

The report also revealed that with the launch of new iPhones, the prices of the iPhone 12 series will also be cut and possibly the iPhone 11 will be priced at the same level as it is currently.

The iPhone 11 is currently one of the most affordable smartphones sold by Apple. It was launched in 2019 at an initial price of Rs 64,900. Apple iPhone 11 has a 6.1-inch Liquid Retina HD LCD display. The device is IP68 dust and water resistant. Under the hood, it is powered by the A13 Bionic chip. At the back, it gets a dual-camera system with 12MP ultra wide and wide cameras. It also has a 12MP TrueDepth front camera.