Apple is going to explode on March 8, tremendous products will be launched with M1 and M2 chips 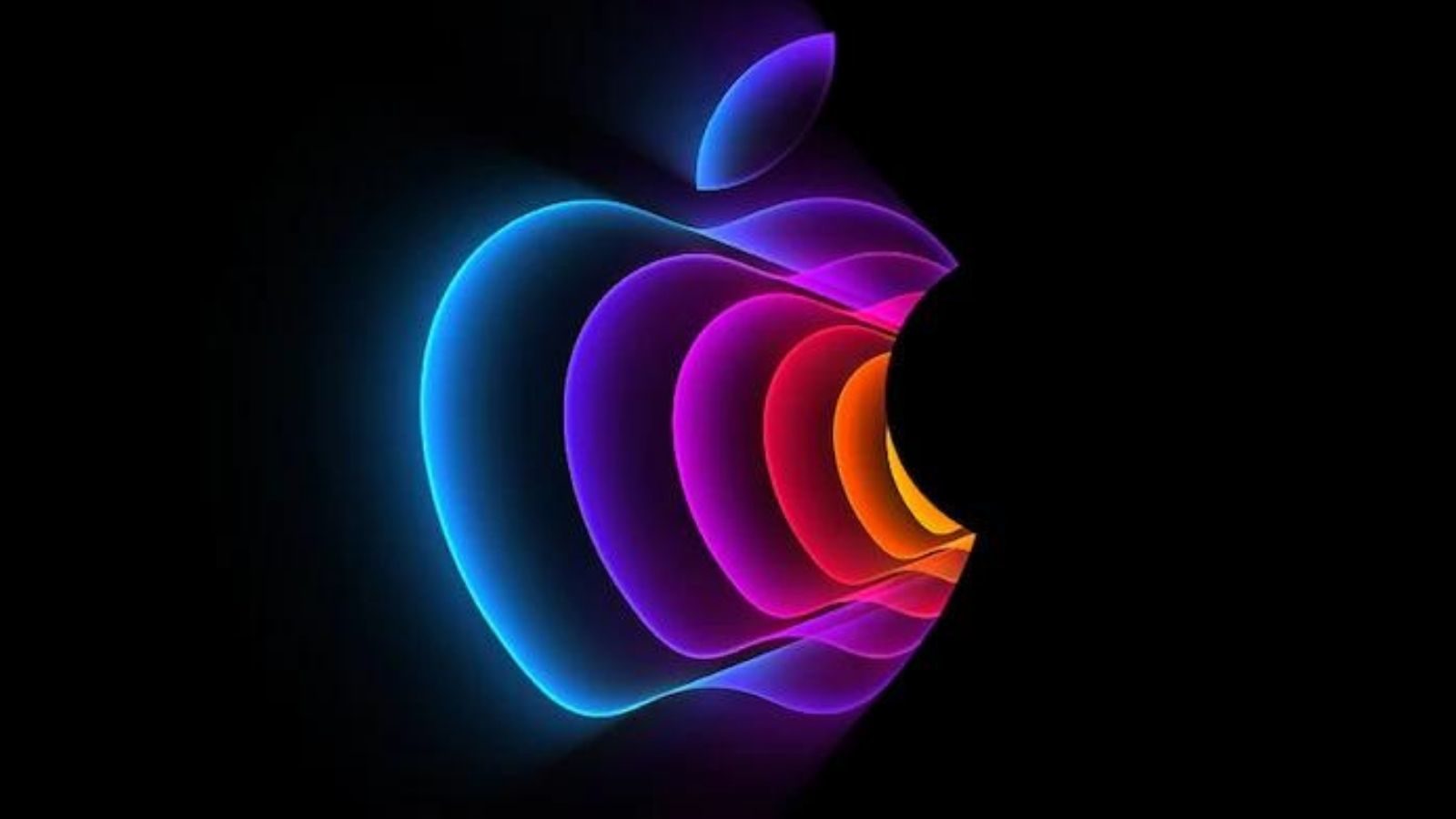 New Delhi. Apple Event: On March 8, Apple can unveil its new MacBook Pro, MacBook Air, Mac mini and iMac Pro products. It is discussed that all these products will be based on Apple M1 and M2 silicon. The company has invited the media for an event on March 8 (Tuesday).

Along with the new Mac machines, the company is expected to launch its new iPad Air along with the long-awaited iPhone SE 3 or iPhone SE + 5G or 5G iPhone SE. The event of March 8 will be virtual. This will notably be the company’s first public event of the year. Apple is calling this event ‘Peak Performance’.

What time will the event be live
The Apple event will take place on March 8th at 10am PST (11:30am IST). It will be livestreamed from Apple Park through the company’s website and Apple TV app. The event is also expected to go live through Apple’s official YouTube channel. While Apple hasn’t confirmed any details yet, the invite carries the tagline ‘Peak Performance’ along with a multicolored Apple logo, which indicates that the company’s new devices will hit the market with great performance.

Apple event announcement
According to recent predictions made by Mark Gurman of Bloomberg, Apple is unveiling its new Mac lineup based on a new M2, M1 Pro, M1 Max and super-powered versions of the M1 Max. The new MacBook Pro, MacBook Air and Mac mini are expected to have the M2 chip, while the new iMac Pro may come with M 1 Pro and M 1 Max options and the Mac mini M 1 Pro.