Apple is bringing the thinnest tablet ever! New technology will make a splash; you should also know 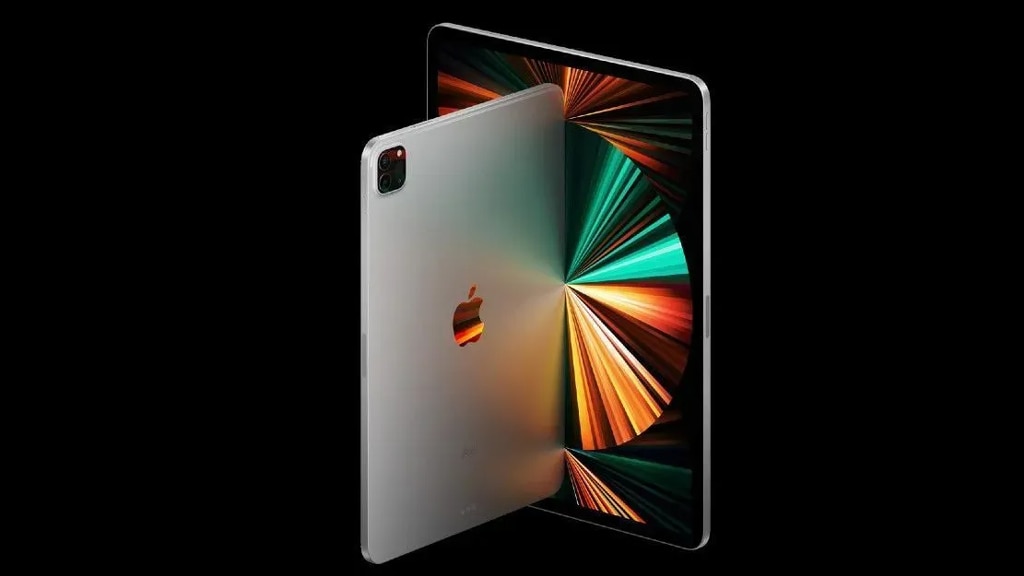 Apple iPad Design: The biggest revelation about the Apple iPad has been revealed so far. Thanks to the new hybrid OLED display technology, the tablet will be slim in new features. Let’s know about it…

Apple iPad Hybrid OLED: Every year Apple surprises the fans by bringing out its newly designed products. This is the plan of Apple in future also. Apple is now bringing technology that will make its tablet much thinner. A new report reveals interesting details about future Apple iPads. Obviously, the tablet will be thinner in the new feature thanks to the new hybrid OLED display technology. According to a report in DigiTimes, the Cupertino-based giant is planning to adopt a new breed of OLED panels that combine rigid OLED glass substrates with flexible OLED thin film encapsulation.

This process is clearly more economical than flexible OLED production because it does not require a backlighting layer. Furthermore, it is rumored that Apple will adopt this display technology by 2024.

The same rumor also claimed that the brand was shifting to Hybrid OLED for the iPad and retaining flexible OLED for its iPhones, with the latter showing “crumples” on larger screen sizes. Apple is apparently bringing in a new manufacturing partner to its supply chain, who will make some panels for the upcoming refresh to the 12.9-inch iPad Pro or possibly the MacBook Pro.

At the moment, the only Apple products to use Mini LED technology are the 14-inch and 16-inch MacBook Pro and 12.9-inch iPad Pro models. Interestingly, all three models are expected to have refreshed M2 chips which should launch by the end of this year. Apple is expected to continue to use this mini LED technology until it adopts hybrid OLED technology.