Apple is bringing subscription plan, it will be easy to buy iPhone or iPad 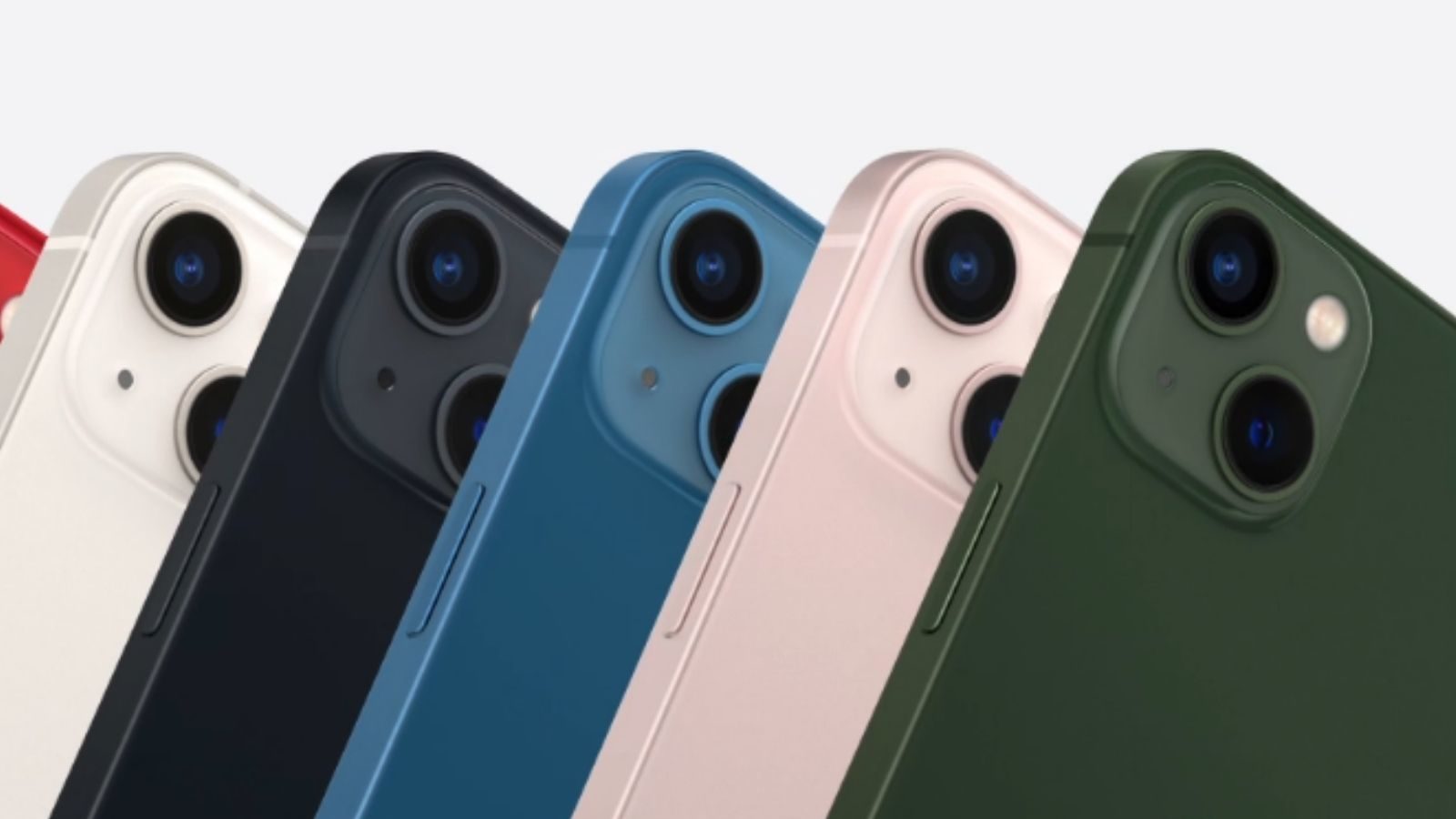 Apple Hardware Subscription Plan: iPhone maker company Apple Inc. is working on a subscription service for the sale of its products. In this service, companies can buy their iPhone, iPad, Apple Watch and other hardware products by paying a nominal price. You will have to make the rest payment through the app. This service is currently in trial phase. It is expected that it will be launched by the end of this year.

Bloomberg’s report says that the subscription service for Apple’s hardware will be a kind of monthly EMI service. In this, you will have to pay the full cost of the iPhone or iPad in a year or two. However, nothing can be said clearly about this service at the moment, because no information has been provided about this by the company.

The report suggests that just as the Apple ID is used for Apple’s software services, the Apple ID can also be used for hardware subscriptions. No separate payment will be required for this.

Experts say that this service of Apple will work like Buy Now, Pay Later. Bloomberg reported that the company is working on a “buy now, pay later” service for all Apple Pay transactions.

Experts say that Apple will not be the first company to offer hardware membership. Before Apple, Peloton Interactive Inc. has recently started the trial of membership service. In this, bikes and fitness materials are leased to users between 60 and 100 dollars every month. Google has conducted a similar experiment with its Chromebook laptops, targeting corporate customers.

Apple has already run many programs to pay the cost of the device in installments as well. However, there is no membership model in them. In 2015, the company launched the iPhone Upgrade Program. In this, the scheme of Citizens One Personal Loans was given.