Apple is bringing hardware subscription service, will be able to buy iPhone by paying monthly fees 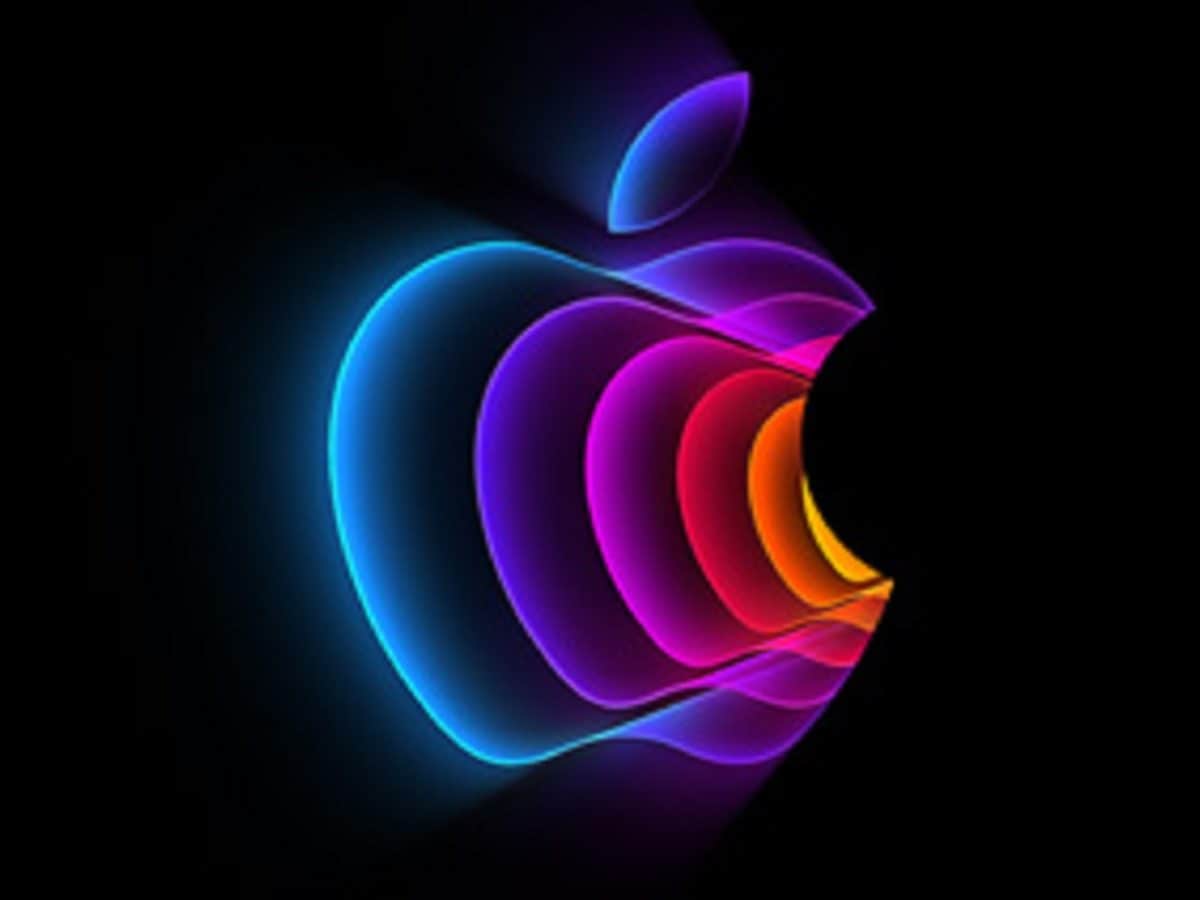 Apple is coming soon with a hardware subscription service.

Through this, customers will be able to buy iPhone by paying monthly fees.

According to reports, this service can come by the end of this year.

New Delhi. iPhone lovers will now be able to buy their favorite iPhones on installments. According to a Bloomberg report, Apple has been working on a hardware subscription service for some time. Reportedly, through this hardware membership, users will be able to buy iPhones and other items from Apple for a monthly fee. Although Apple has not yet given any official statement on this report.

Let us tell you that recently Apple launched the latest series of its products in the company’s annual event. A report claims that such a service can be seen in the coming weeks. The service is currently under testing and will be announced by the end of this year or early next year.

Service can start at the end of the year
In his newsletter, Mark Grauman told that Apple is reportedly working on a subscription service. According to Grumman, Apple can launch this service at the end of this year or next year. The subscription service was reportedly not announced due to Apple’s annual event. Because this is a completely new way to buy an iPhone. So it could have created complexity on launch day.

Which devices will be included
There is currently no information on how many Apple devices will be part of this subscription service and whether it will extend to Apple’s Mac ecosystem as well. Gurman also said in his newsletter that the subscription fee will also depend on the device chosen by the users.

beneficial to investors
Let us tell you that Grumman had predicted that Apple would launch the subscription service in March this year. While the speculation of an all-in-one subscription is actually a few years old, analysts believe it is a must-have for Apple. It is also believed that hardware subscription can be beneficial for investors.