Apple is already working on a PC with the M3 SoC. Updated iMacs may be the first to get it 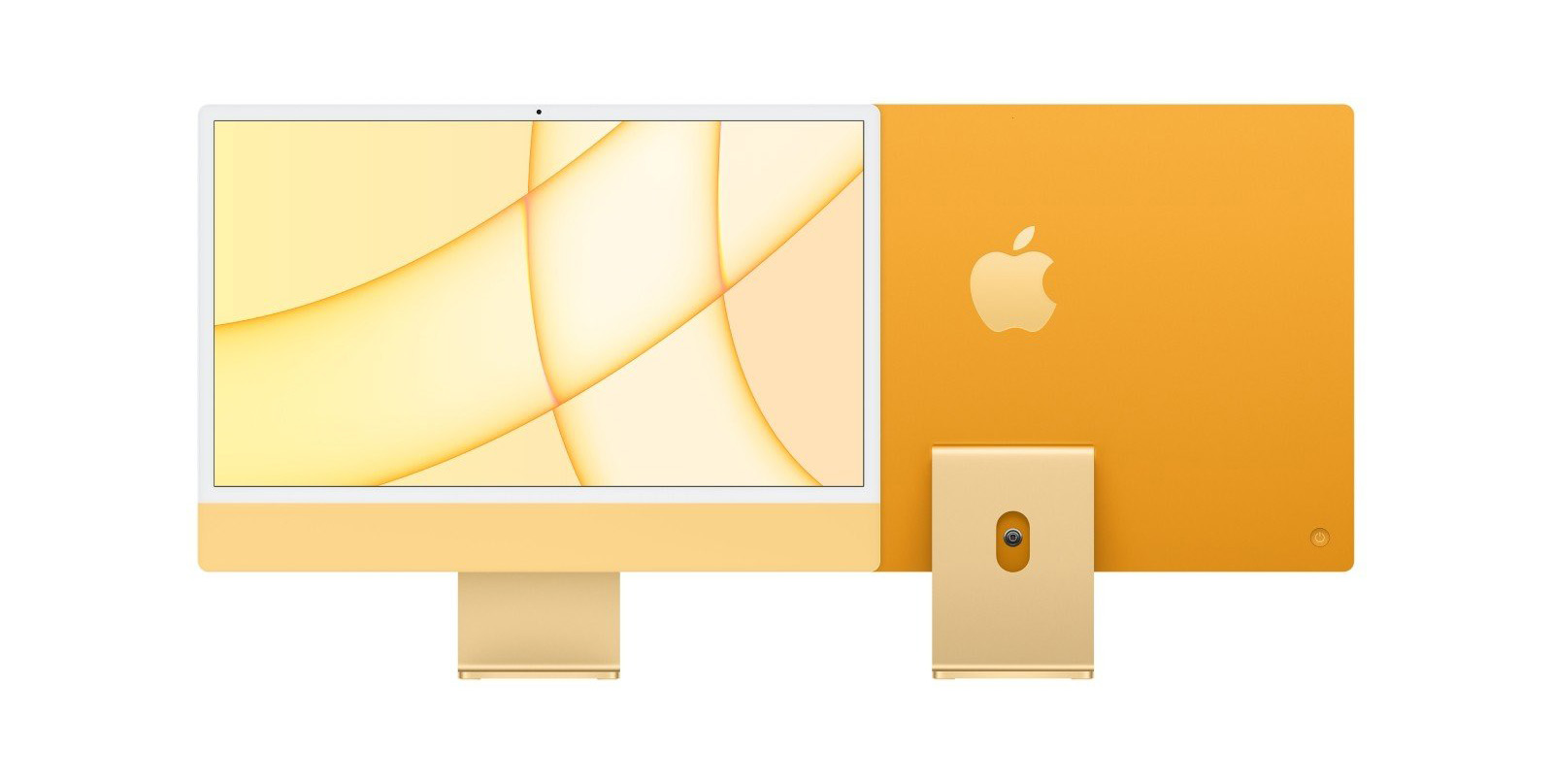 While the network is mainly discussing the new Apple M2 line of single-chip systems, which should debut in the company’s PC this year, the first rumors about the M3 line have appeared.

The source reports that Apple is already working on a new iMac monoblock, which will just be based on this platform. Release such a PC may be next year.

Unfortunately, there are no characteristics of the new SoC, but it will obviously be significantly more productive than the current generation.