Apple is actively catching up with Samsung, and Xiaomi has grown the most. Summed up the results of 2021 in the smartphone market 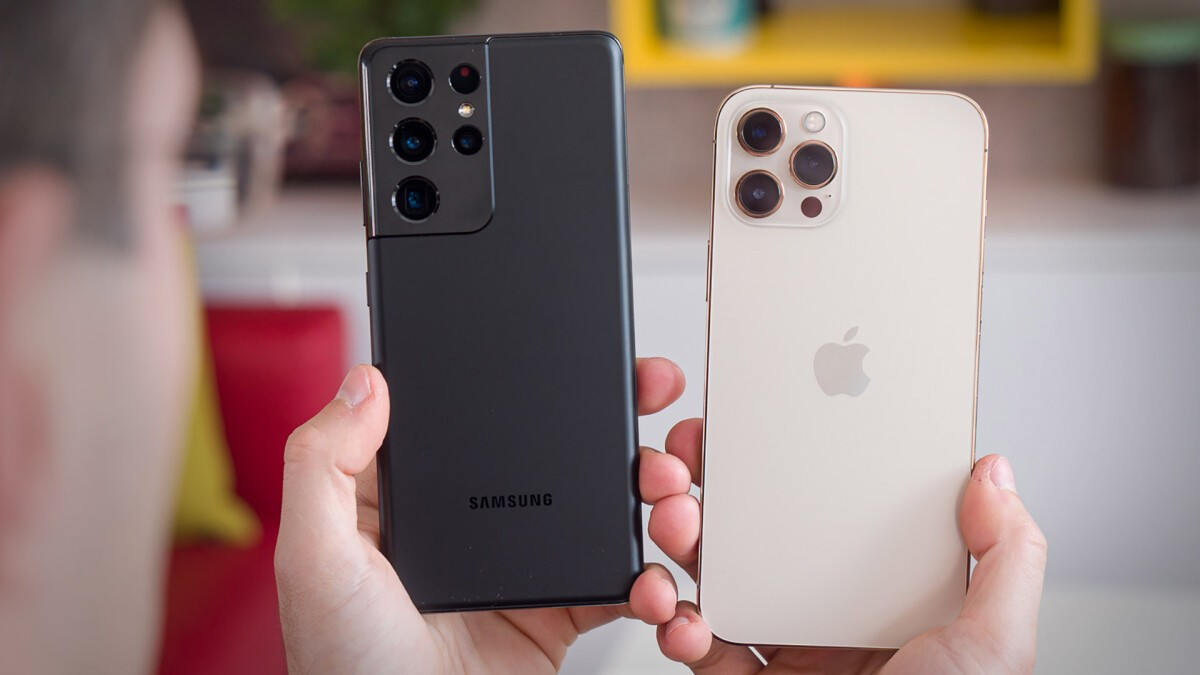 Counterpoint analysts summed up the smartphone market for the entire 2021.

The leader, of course, is Samsung. During the year, the company sold 270.7 million smartphones, increasing sales by 6%. Apple is closer than ever to a competitor this year, having sold 237.9 million devices, which is 18% more than a year earlier. Well, Xiaomi closes the top three with its 190.4 million devices and an increase of 31%. At the same time, for Apple and Xiaomi, the results of 2021 are the best of all time, but for Samsung it is the other way around: only 2020 was worse. And in general, Samsung has the worst growth rates in the top five.

Also in the top five were Oppo and Vivo, which sold 143.2 and 131.3 million smartphones, respectively, and increased sales by 28% and 21%. It is easy to understand that with such indicators of growth of the market leaders, all other companies showed a total decline, and by as much as 18%.

It is also worth noting that in the fourth quarter, Apple overtook Samsung with 81.5 million smartphones sold, which is attributed to the popularity of the iPhone 13 line.

From unexpected it is possible to allocate successes of Motorola. The source does not say where the company is in the top ten, but stipulates that Motorola was the fastest growing brand in this top ten. True, here we are talking about OEM manufacturers. But this is still important, since Realme also plays in the same segment. And although the latter entered the top five, in terms of growth rates, Motorola was the first.