Apple iPhone will help you in case of car accident, this is how it works to save life 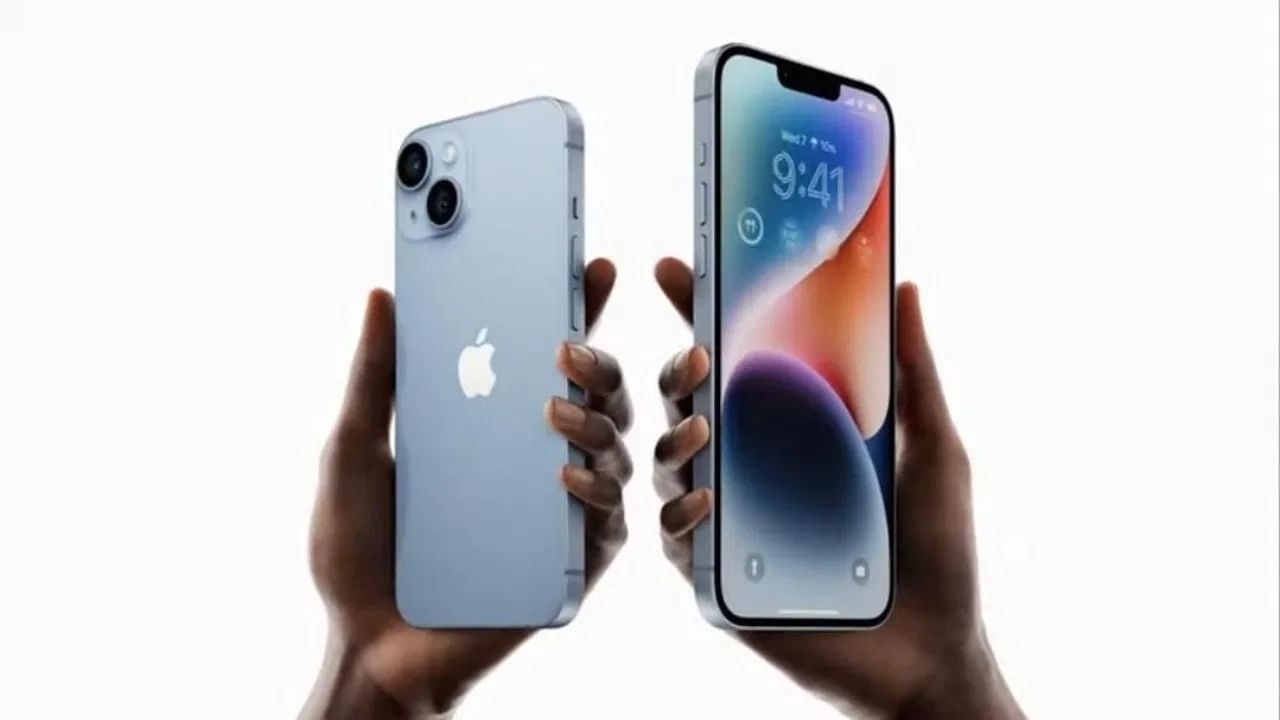 Car Crash Detection Feature: This feature has been designed to detect serious car crashes, with the help of this you can save yourself from being a victim of a car accident.

iPhone 14 With Car Crash Detection: cricketer Rishabh Pant The whole country has become alert due to the news of the car accident. Pant’s Mercedes The car collided with the divider on the Delhi-Dehradun highway. After this his car caught fire. The cricketer suffered several injuries but managed to escape from the burning car. In such situations you can do very little to yourself. situations I manage to save. but if you iphone 14 If you are using any model of Car Crash Detection A feature is available, which helps in connecting with emergency services after a car crash.

The crash detection feature is designed to detect serious car crashes such as front-impact, side-impact, and rear-end collisions, which works on sedans, minivans, SUVs, pickup trucks, and other passenger vehicles.

Along with Apple phone, this feature is also available in Watch.

Apple’s car crash detection feature is now available with the latest version of WatchOS for the iPhone 14 series as well as the Apple Watch Series 8, Apple Watch SE Next Gen and Apple Watch Ultra.

How the crash detection feature works

If you have emergency contacts added to your device, your device sends a message sharing your location and telling them that you have been in a serious car accident.

Note that if you have an Apple Watch and an iPhone 14, the Emergency Call slider will only appear on your watch when calls connect and call audio plays through your watch. Sometimes the crash detection feature may go wrong during roller coaster rides, you can turn off alerts and emergency calls after a serious car accident.

How to turn off crash detection on iPhone