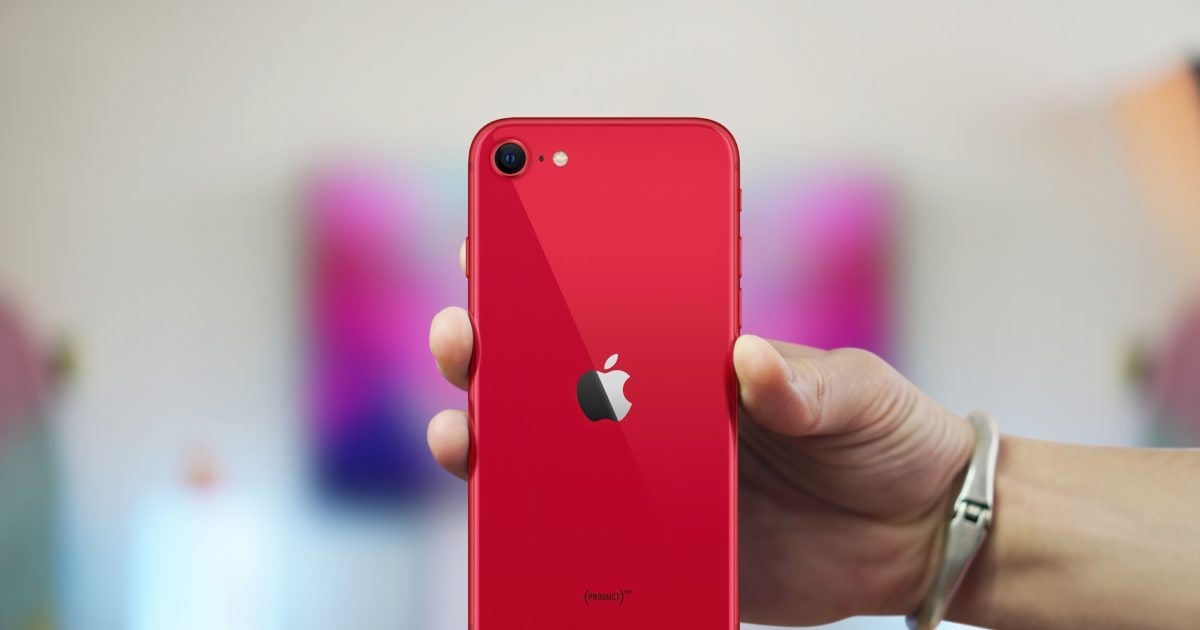 Analyst Ross Young says that Apple will launch its new iPhone SE in 2024.

Apple Recently launched its new flagship iPhone 14 series. The company launched the iPhone 3 earlier this year.rd Generation iPhone SE was also launched, and news of the new iPhone of the company has started coming. According to Display Supply Chain Consultant (DSCC) Analyst Ross Youngth The 6.1-inch LCD screen will be given in the generation iPhone, which will come with a notch cutout on the top. Even before this, the information given about Young’s Apple has been proved correct.

It has also been said in some reports that it may happen that the company mayth Bringing back Touch ID with the generation iPhone SE model. A report by Apple analyst Ming-Chi Kuo and MiDrivers says that Apple is going to bring touch buttons to the phone like the iPad Air and iPad mini.

Under the Diwali offer, if customers use HDFC Bank card or American Express credit card, then they will be given an instant discount of Rs 7,000. However, there are many terms and conditions for the offer, which should be read carefully first.