Apple iPhone SE 3 will be launched on this day, know what will be the price 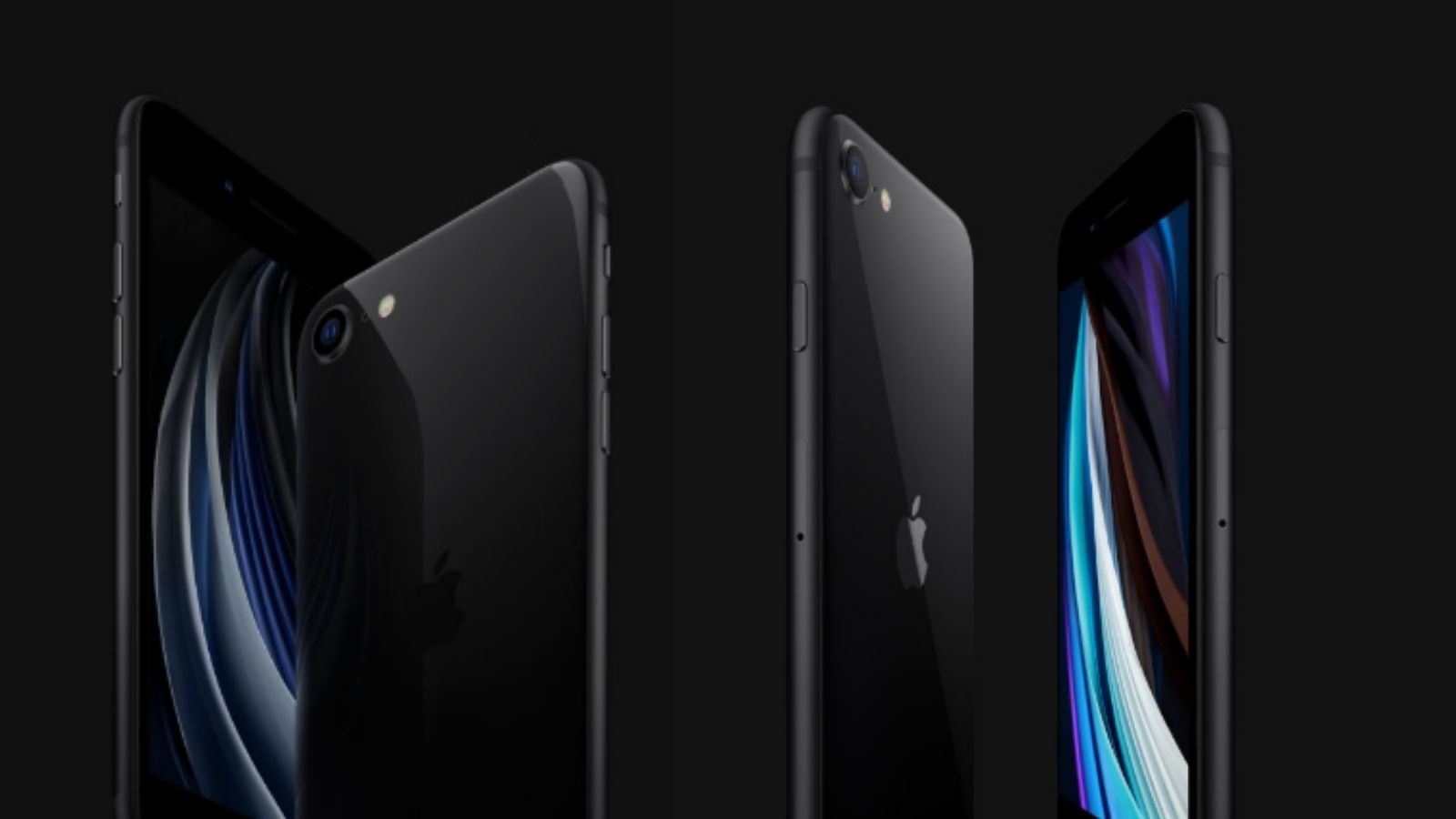 Apple iPhone SE 3 Release Date and Price: The popularity of iPhone is increasing continuously in India. In view of the increasing demand, Apple is also offering the iPhone in the Indian market at a lower price. Apple’s big event “Peak Performance” event is to be held on March 8. Tech experts say that Apple can launch a cheaper iPhone model in the peak performance event. In this episode, preparations are also being made for the launch of iPhone SE 3. It is discussed that the iPhone SE 3 phone will also be launched in the event going to be held on March 8. But experts are saying that this phone will be launched on March 10 instead of 8.

A recent report by iMore suggests that the iPhone SE 3 phone will release on March 10. It is being said that the design of the new phone will be similar to the iPhone SE. The large bezels and fingerprint sensor are expected to make a comeback in this device.

The iPhone SE is expected to come with an older design. If buzz is to be believed, it will be powered by the A15 Bionic chipset, which will provide Apple’s cheapest iPhone 5G capability. According to a recent report, the upcoming iPhone SE 3 can be launched for around Rs 23,000.

Apple iPhone SE Great Offers
You can buy Apple’s most popular iPhone at a low price. Apple iPhone SE is being sold at the lowest price. On the e-commerce site Flipkart, you can buy the iPhone SE for a price of Rs 15,499.

Flipkart is offering up to 24% discount on Apple iPhone SE. The original price of this phone is Rs 39,900. The iPhone SE is being sold directly on Flipkart for Rs 30,299. But by exchanging your old smartphone on Flipkart, you can get a discount of up to Rs 14,800. After which the price of Apple iPhone SE comes down to Rs 15,499.