Apple iPhone SE 2022 and Google Pixel 6 are not getting buyers, know the reason 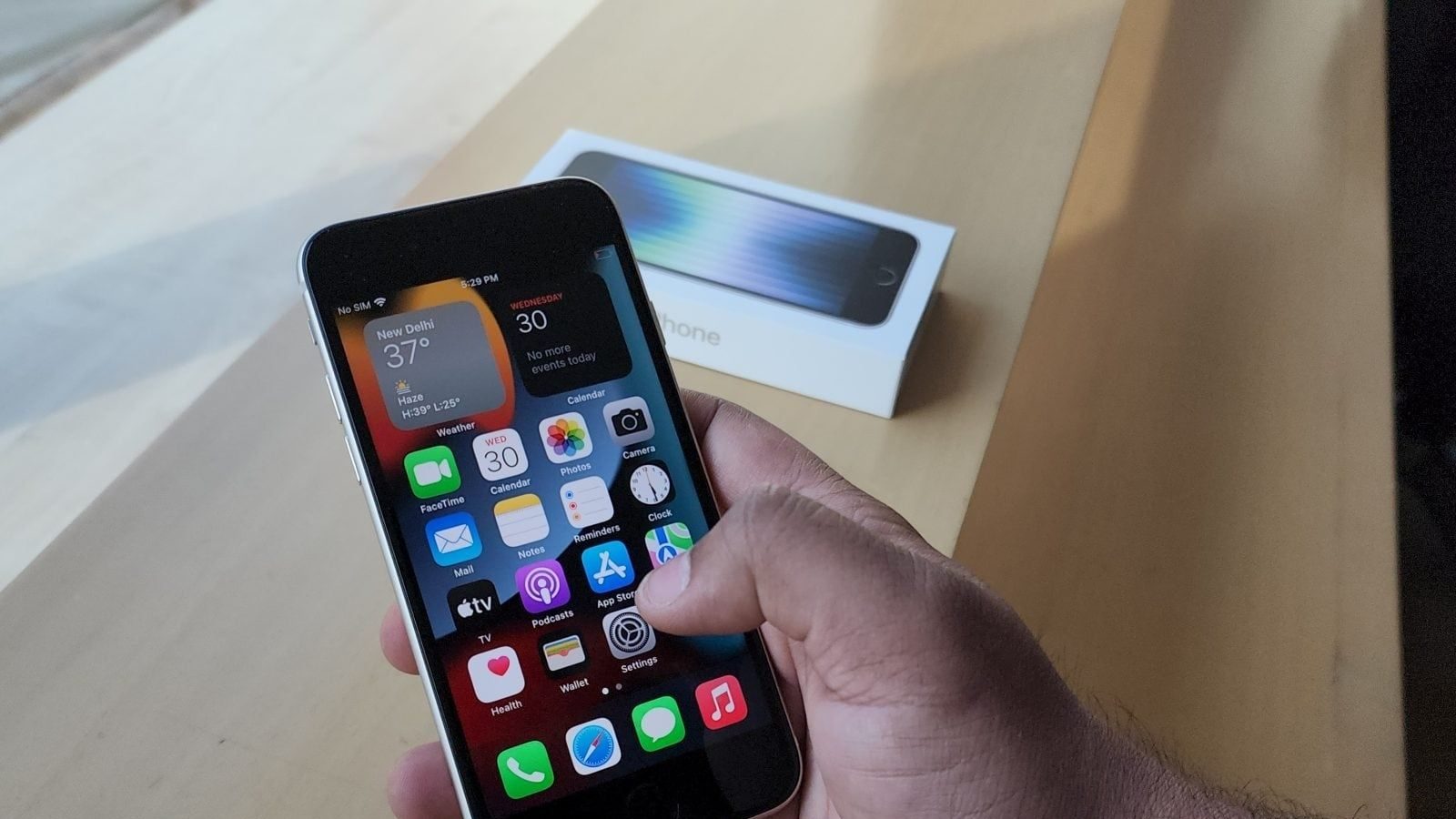 New Delhi. People like Apple (Apple) and Google’s smartphone very much. Users keep waiting for the new model of Apple. But, Apple iPhone SE 3 2022 (Apple iPhone SE 3 2022), which was launched in many countries in March 2022, has not received the response from Apple lovers that the company had expected. Same is the case with Google Pixel 6. Both the smartphones are not getting buyers.

According to a report by research firm Wave7, the demand for Apple iPhone SE 3, launched in March, is very less compared to the iPhone SE variants launched last year. Most of the knowledgeable careers believe that SE3 has not been able to make a splash in markets like America. The Wave 7 report states that the iPhone SE model was not made for markets like the US. It was made for a market like India where people like all the range of iPhones.

The iPhone SE 2022 is struggling in the market and the chances of its sales increasing is very less. This has now strengthened the possibility that Apple will not continue the mini series any further. Apple can launch the iPhone Max model in the market with the iPhone 14 series this year.

Didn’t like pixel 6 either
At the same time, the condition of Google Pixel 6 is also similar to iPhone SE 2022 in terms of sales. It was launched last year in some selected markets. But, this phone also did not attract the customers. One of the reasons why Pixel 6 is not working is believed to be very expensive. Experts say that due to the high price of Google Pixel 6, customers thought it better to take cheaper smartphones than Samsung and Apple’s Google 6.

The quality of the Apple iPhone 14 is being upgraded. There can be four models in this series. But given the apathy of customers towards the small screen mini, Apple can also launch the new iPhone Max in the market this year. The iPhone 14 model may be powered by the A15 Bionic chipset, which is now named A16. At the same time, Pro can come with APro chipset.