Apple iPhone 14 Launch: Know how much will be the price of iPhone 14 before launch, just watch here Live 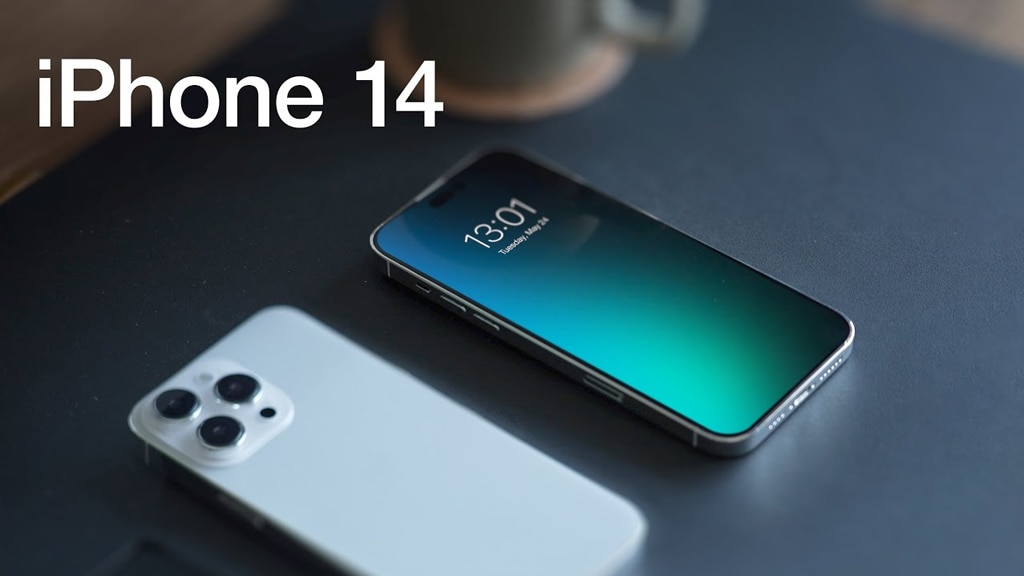 iPhone 14 Launch Live: Today Apple will launch the iPhone 14 series at the launch event. There is a lot of discussion about this phone all over the world. Because the company has not told anything about the phone yet, but leaks have brought many reports, which have been very much discussed. How will the design of the phone be, how big will the battery be, how awesome will the camera be. The answer to all these questions will be found today. There is still a question in the mind of Indians that at what time will it be live in India and how can it be seen? We will give you the answer.

What time will the iPhone 14 launch in India?

Apple has used the Far Out tag line for this event. This event will be held at the Steve Jobs Theater located at Apple’s headquarters in Cupertino, California. It will be streamed live on Apple’s website. The company can launch iPhone 14 series, Apple Watch 8 series, iPhone tablet in this upcoming event. With this, iOS 16 and Watch OS 9 can also be announced. This event will start in California at 10 am, that is, according to Indian time, this event will be live in India at 10:30 pm.

How to watch Live?

The Apple Launch Event will be virtually like last year. You can watch it live on YouTube. You will be able to watch live by clicking on the Live Smiling link given below.

Four new iPhones will be launched

This time four models can be launched in iPhone 14 too, but if reports are to be believed, the Max model can replace the Mini model. This year iPhone 14, iPhone 14 max, iPhone 14 pro and iPhone 14 pro max. No information has been revealed about their price yet, but the base price is expected to start from Rs 60,000, which may increase according to the higher model. This year, the punch-hole cutout design can be seen in the iPhone 14 Pro, not the notch. Apart from this, a new A16 chipset can be found to increase speed and multitasking in iPhone models.