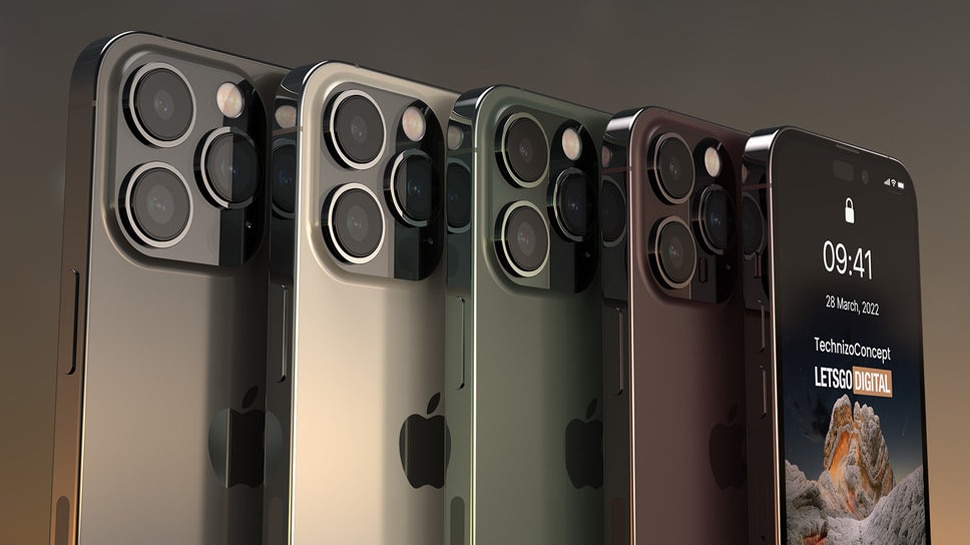 New Delhi. Over the past few weeks, we have reported various leaks and rumors regarding the 2022 Apple iPhone lineup and now another new leak has surfaced, which shows the design of the iPhone 14 series. According to a report by MacRumors, the latest leak shows a picture of the iPhone 14 series. The design and camera bump size of the four models of the phone are shown in the photo. The report further states that these molds were found on Weibo (a Chinese microblogging website). Therefore, the company may make some changes in the design of the phone.

It can be seen in the picture that the iPhone Mini is not visible. Apart from this, we can also see a change in the size of the iPhones in 2022. This year, the Cupertino-based giant is apparently getting rid of the 5.4-inch iPhone model, which did not perform very well in the smartphone market.

may be the design

Another notable change in the design with the 2022 iPhones is the camera bump. Obviously, the size of the camera bump for the entire lineup will be longer than the previous generation iPhone 13 lineup. But for the most part, the iPhone 14 series will have a similar design, with flat edges and rounded corners. On the other hand, it is expected that the large notch at the front end will be replaced in favor of a circular punch hole cutout.