Apple iPhone 13 is the latest Apple model to be made in India, production started 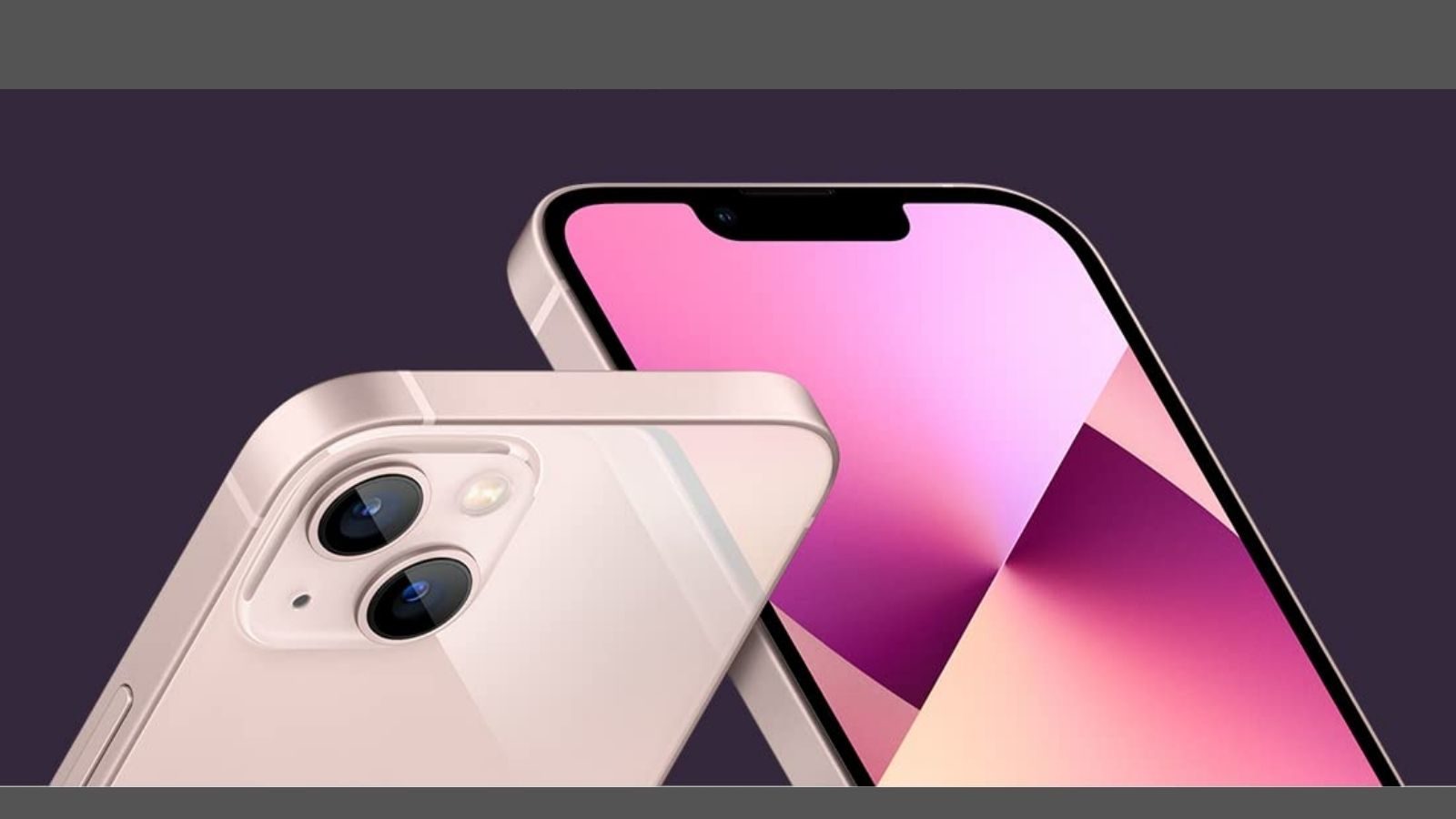 Apple in India iPhone 13 Production of (iPhone 13 Production in India) has started. Manufacturing of iPhones is the world’s largest contract manufacturer based in Sriperumbudur, near Chennai. Foxconn taking place in the plant. An Apple India spokesperson told ET in an exclusive email statement, “We are excited to create the iPhone 13 with an elegant design, an advanced camera system for great photo and video capture, and the amazing A15 Bionic chip.

With the iPhone 13, the company now manufactures all its top selling models locally through its two contract manufacturing partners Foxconn and Wistron. Its third partner Pegatron is also expected to start production this month, starting with the iPhone 12.

Let us tell you that Foxconn makes the iPhone for Apple. Production of the iPhone 13 at the Chennai plant was to begin in January, but had to be postponed after Apple suspended production in December following protests by female workers about food poisoning.

Pro models not being made yet
Foxconn is the world’s largest electronic contractor and is also a major supplier of Apple. In the last few years, the company has expanded its scope in areas like Electric Vehicles (EVs) and Semiconductor.

Apple began manufacturing iPhones in India in 2017 with the iPhone SE, and currently produces the iPhone 11, iPhone 12 and now the iPhone 13 locally. None of its Pro models have been made in India yet. The Cupertino-based has thus reduced the time frame between launch—September 24, 2021—and local production of the latest iPhone model from eight months earlier to six to seven months.