Apple in top 3 brands considered for quality without an actual car on sale, survey of vehicle owners Shows 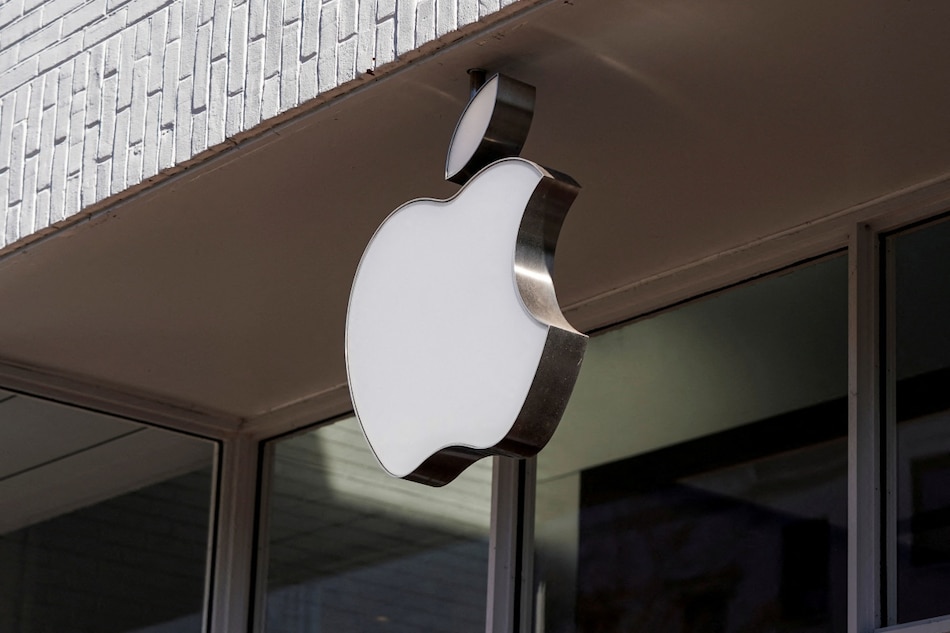 Apple is said to be working on a self-driving car, and several news reports have previously suggested the company is developing technology towards that goal. While the Cupertino-based company is likely several years away from launching an autonomous vehicle – it has yet to officially announce plans for such a product – a recent survey shows that a significant number of users in the US already do interested in buying a vehicle from the manufacturer of iPhone, iPad, Macs, Apple Watch and other consumer electronics.

According to a recent survey of new car owners in the US, Apple was the third highest brand considered by customers when asked how they rate the quality of over 45 automotive brands. Strategic Vision’s New Vehicle Experience Study (NVES) surveyed over 2,000 vehicle owners and tracked variables such as smartphone brand usage and EV development efforts.

The NVES poll found Apple, which doesn’t even have a car for sale to customers, in third place, with 26 percent of customers saying they would “definitely consider” a Cupertino-branded vehicle in the future. In fact, Apple beat established brands Ford (21 percent) and Tesla (20 percent) in the survey. Apple was placed behind Toyota (38 percent) and Honda (32 percent), which were first and second, respectively.

While Apple ranked third in user consideration for a vehicle, the company clearly beat the other brands when respondents were asked about their impression of the brand’s quality, with 24 percent ticking the “I love it” box in the survey.

Unlike other brands, however, the survey found that 34 percent of new-car buyers surveyed said they “don’t know enough about” what an Apple vehicle might look like without letting the company know about plans for an autonomous electric vehicle to date.

Bloomberg previously reported that Apple had hired Luigi Taraborrelli, a 20-year veteran of Italian automaker Lamborghini, indicating the company could be working on a vehicle. Taraborrelli has been hired as one of the most senior executives on Apple’s EV team and is expected to give a boost to the company’s efforts after years of delays and upheaval, according to the report.