Apple has successfully tested the satellite connection of the iPhone 14, hardware support is ready. Now it all depends on the partners 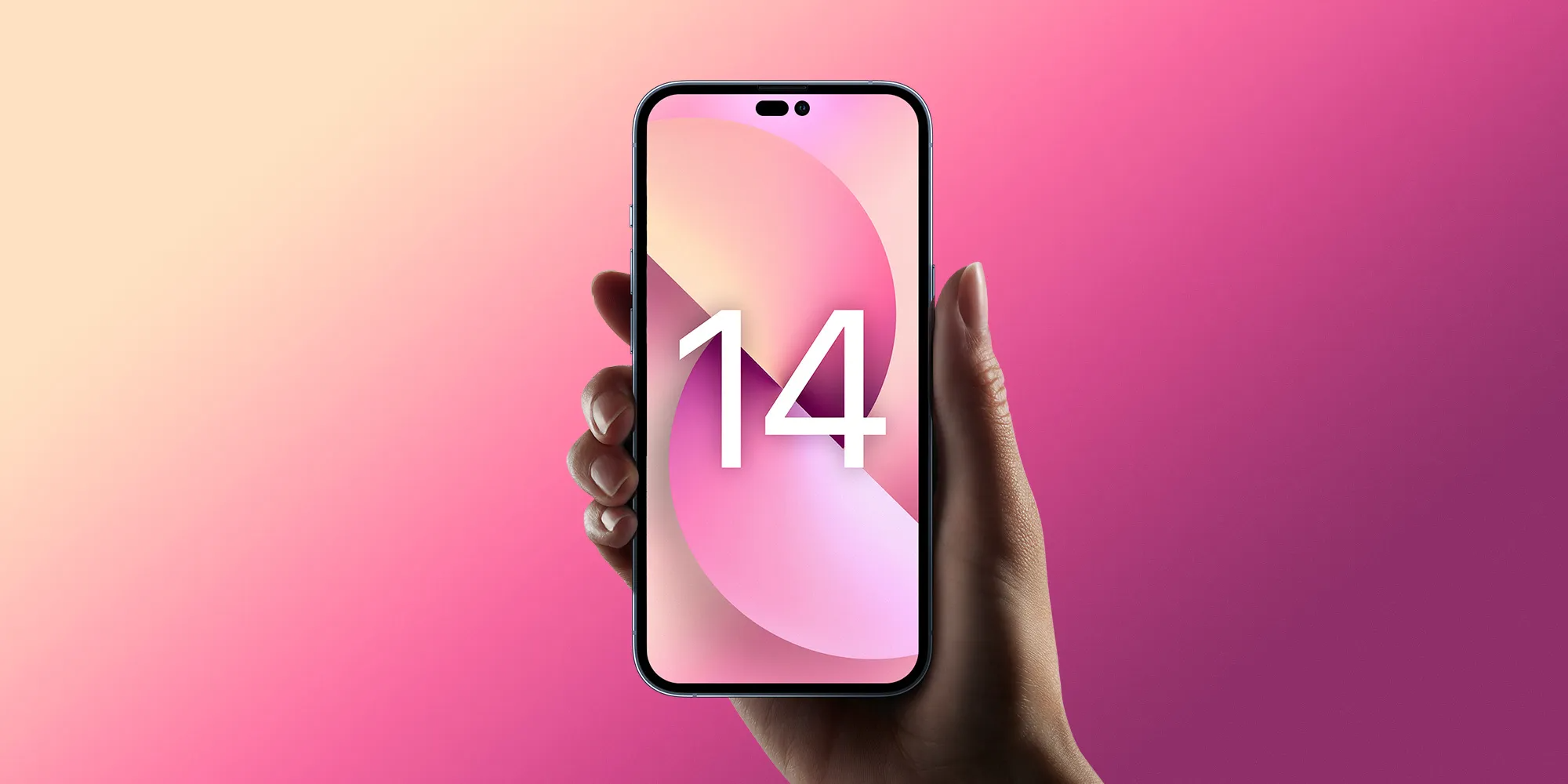 According to Apple analyst Ming-Chi Kuo, Apple has indeed worked on satellite communications for the iPhone 14 and has completed hardware tests for the feature ahead of mass production of smartphones.

It’s hard to predict when the iPhone will offer satellite service, Kuo said, but it’s expected to happen “eventually.” Satellite communications are expected to be used for emergency text messages and voice services. Bloomberg’s Mark Gurman said that iPhone users will be able to use satellite communications to report emergencies to authorities in areas without cell service and send short messages to contacts in case of an emergency.