Apple has released an urgent update for the iPhone. This is the latest version of iOS 15 before the release of iOS 16 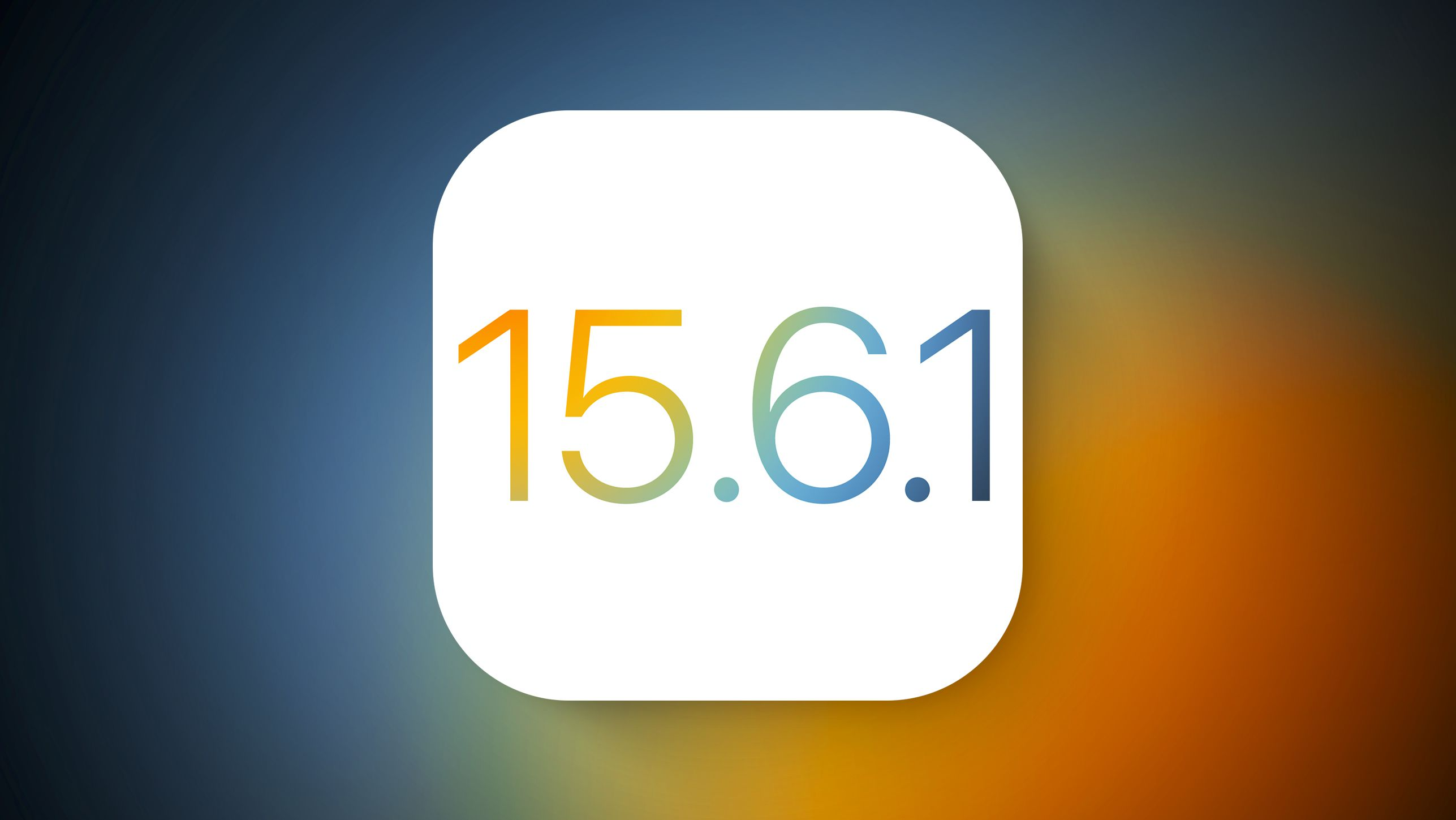 This morning, August 18, Apple released the final version of iOS 15.6.1. The changelog states that this update contains important security updates and is recommended for all users.

Specifically, iOS 15.6.1 fixes core and WebKit vulnerabilities that could lead to arbitrary code execution. Apple says these vulnerabilities may have been actively exploited, so it’s important to update mobile devices immediately.

This update is aimed at improving the security system and does not contain new features, in addition, it does not bring changes in battery life, signal reception quality and device stability.

It’s worth noting that this is most likely the last iOS 15 update because next month Apple will release the official version of iOS 16.