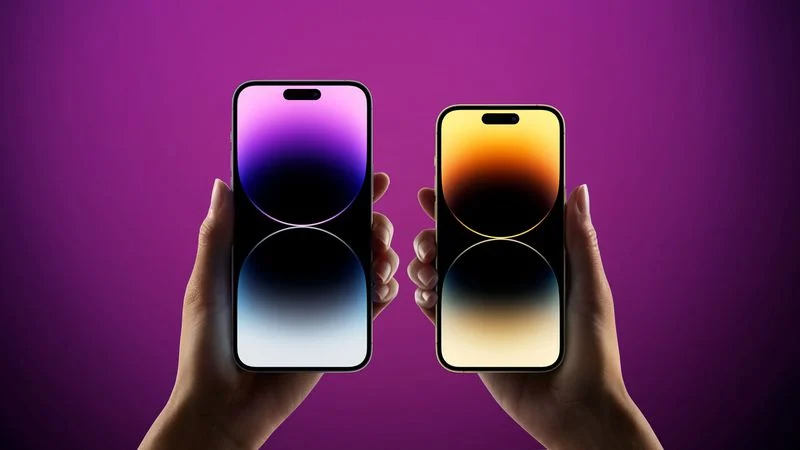 Apple has released the second major update to the iOS 16 mobile platform, which debuted in September.

The iOS 16.2 update brings an impressive list of new features, changes, fixes and more. It came out more than a month after the launch of iOS 16.1, an update that added support for Live Activity, iCloud Shared Photo Library, and more.

The ‌‌iOS 16‌‌.2 update can be downloaded wirelessly to compatible iPhones and iPads by going to Settings > General > Software Update.

In iOS 16.2, the Freeform application became available – a kind of whiteboard for collaborating with notes, drawings, tables, and more. Another major innovation is the Apple Music Sing service, which adds a karaoke mode. Enhanced iCloud data protection with end-to-end encryption is now available across more categories, up to 23, including iCloud backups, notes, and photos.

Sleep and Medication widgets have been added to the lock screen, as well as new settings that hide wallpapers or notifications when Always-On-Display is active (always on display) in iPhone 14 Pro and iPhone 14 Pro Max.

Game Center adds SharePlay support for multiplayer games. And this list can go on for quite some time.

Among other things, great attention was paid to security and more than 30 vulnerabilities were fixed.