Apple has released an important update for the iPhone 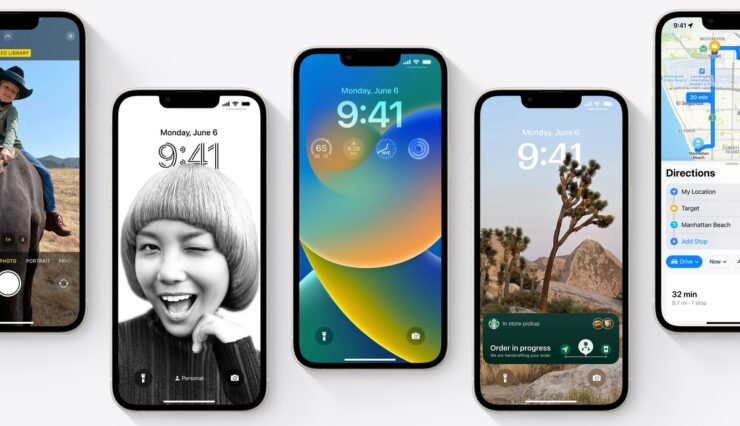 Apple has released an update to its mobile platform – iOS 16.0.3.

As noted in the release note, this update contains bug fixes and important security updates for the iPhone. This includes fixes for annoying bugs reported by users of the latest iPhone 14 series smartphones.

So, the problem with the delay of incoming calls and application notifications or their complete absence was fixed, the problem with a quiet sound during CarPlay phone calls, slow switching of the camera between modes, as well as Mail crashes at startup were fixed.

The iOS 16.0.3 update can be downloaded over the air to iPhone by going to Settings > General > Software Update.