Apple has infringed on an Ericsson patent. iPhone 12, iPhone 13 and new iPads banned from import, sale and advertising in Colombia 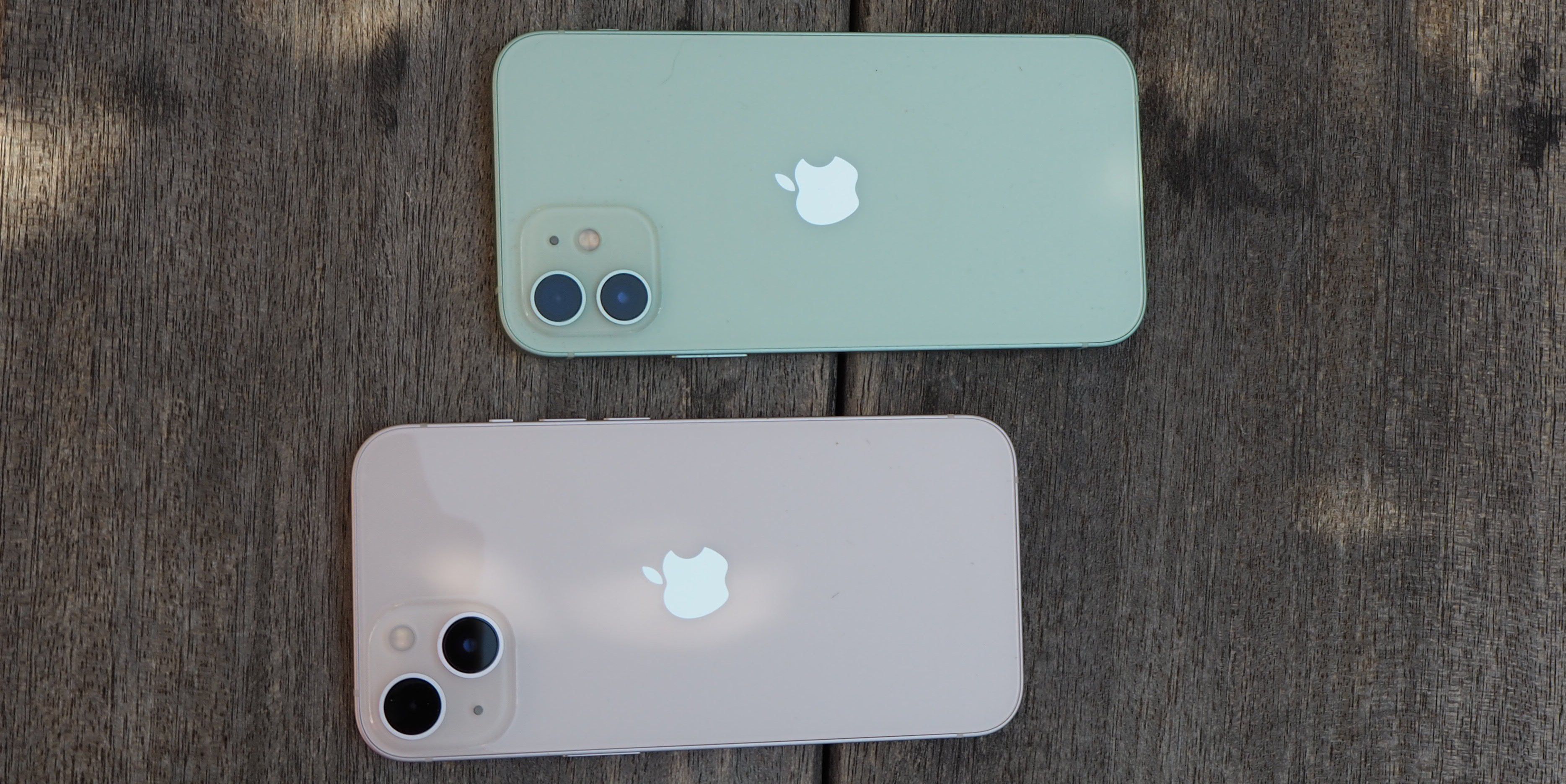 According to local media reports, a Colombian court has ruled to ban the import and sale of 5G-enabled iPhones and iPads over Ericsson-related patent infringement.

It is reported that the above decision was made back in April in the High Court in Bogota, the capital of Colombia. Apple has been found to have infringed Ericsson’s local patent NC2019/0003681, the core technology standard for 5G, valid until December 2037.

After Ericsson handed over $50,000 bail, a Colombian court began enforcing the decision on July 6. The injunction prohibits Apple from importing, selling, distributing or promoting products that infringe Ericsson’s copyrights, including all 5G iPhone and iPad models. That is, the iPhone 12, iPhone 13 and the company’s new tablets.

Although Apple filed an appeal, Judge Ronald Neil Orozco Gomez ruled that Apple could not file a counter injunction, meaning that enforcement of the injunction would not be affected.