Apple has big problems: iPhone sales may be banned in several countries 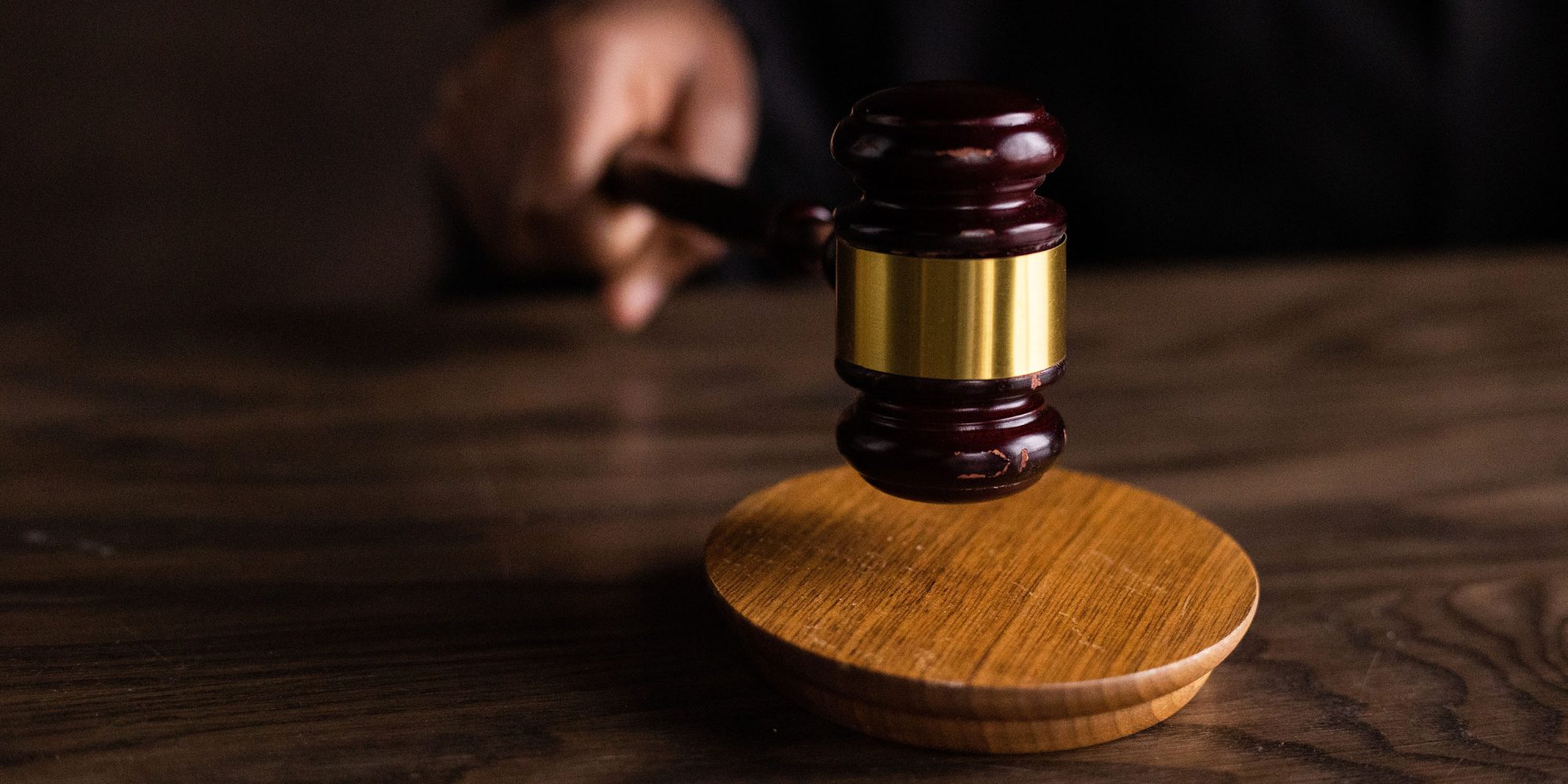 Last week we reportedthat Ericsson has filed several patent infringement lawsuits against Apple in a dispute over fees for using 5G technologies in iPhone smartphones.

Now there is information that the sale of iPhone smartphones may be banned in a number of countries and regions. Ericsson decided to increase the pressure on Apple and filed applications for an injunction against iPhone sales in Brazil, the Netherlands, Germany, Belgium and other countries. Experts report that the UK and other European countries will be next in line.

According to Mydrivers, the problem arose because Apple did not renew the relevant patents after their expiration, intending to achieve a reduction in patent licensing fees. Of course, Ericsson does not agree with this.

Following the latest news, Apple responded by filing a counterclaim against Ericsson. After all, Apple also owns some patents, saying that the Ericsson wireless base station violates its intellectual property rights in the field of wireless charging and antennas.

It is worth noting that such litigation usually lasts quite a long time. It all comes down to the conditions under which the companies agree on further cooperation.