Apple has banned the sale of the iPhone without a charger in Brazil. The company is appealing this decision. 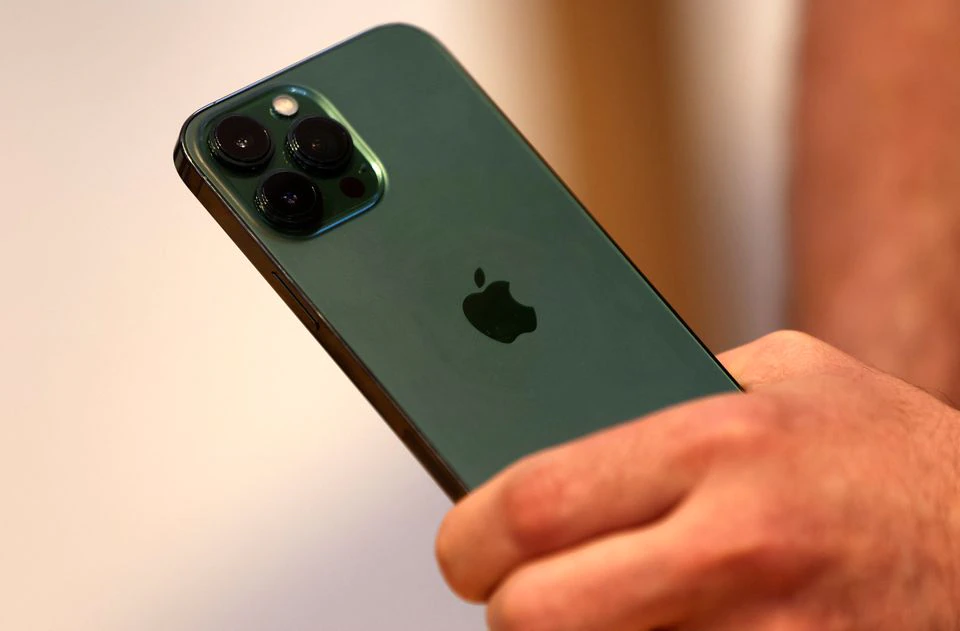 Apple said on Tuesday that it will appeal a Brazilian ruling preventing it from selling iPhones without a charger. The company refutes allegations that it provides consumers with an incomplete product.

Earlier, the Department of Justice fined Apple $2.38 million and ordered the company to cancel sales of the iPhone 12 and newer models, as well as suspend the sale of any iPhone model that does not come with a charger.

In an order published on Tuesday in the country’s official gazette, the ministry argued that the iPhone was missing an important component of “deliberate discriminatory practices against consumers.”

Authorities have dismissed Apple’s argument that the purpose of the practice was to reduce carbon emissions, saying there is no evidence that selling a smartphone without a charger is environmentally friendly.

Apple said it would continue to work with Brazil’s consumer protection agency Senacon to “resolve their issues,” while saying it would appeal the decision.

“We have already won several court decisions in Brazil on this issue and we are confident that our customers are aware of the various options for charging and connecting their devices,” Apple said.