Apple got a shock before the launch of iPhone 14! The fans were also shocked to hear this; Said- why this misery does not end.. 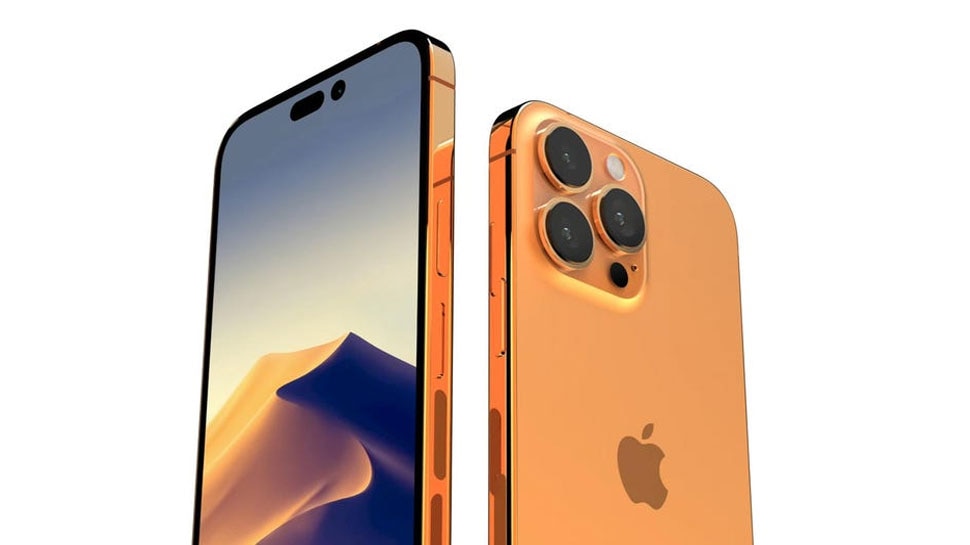 iPhone 14 Launch: Many news keep coming about Apple’s upcoming smartphone series, iPhone 14. According to the recent update, there may be a delay in the launch of a model of iPhone 14. Let us know about it in more detail..

If you are wondering why there are reports of delay regarding the launch of iPhone 14, then let us tell you about it in detail. According to reports, the iPhone 14 Series can be launched by the second week of September, 2022. Now reports are coming that a model of this latest series, the iPhone 14 Max, may see a delay as its production is getting delayed.

This information came to the fore