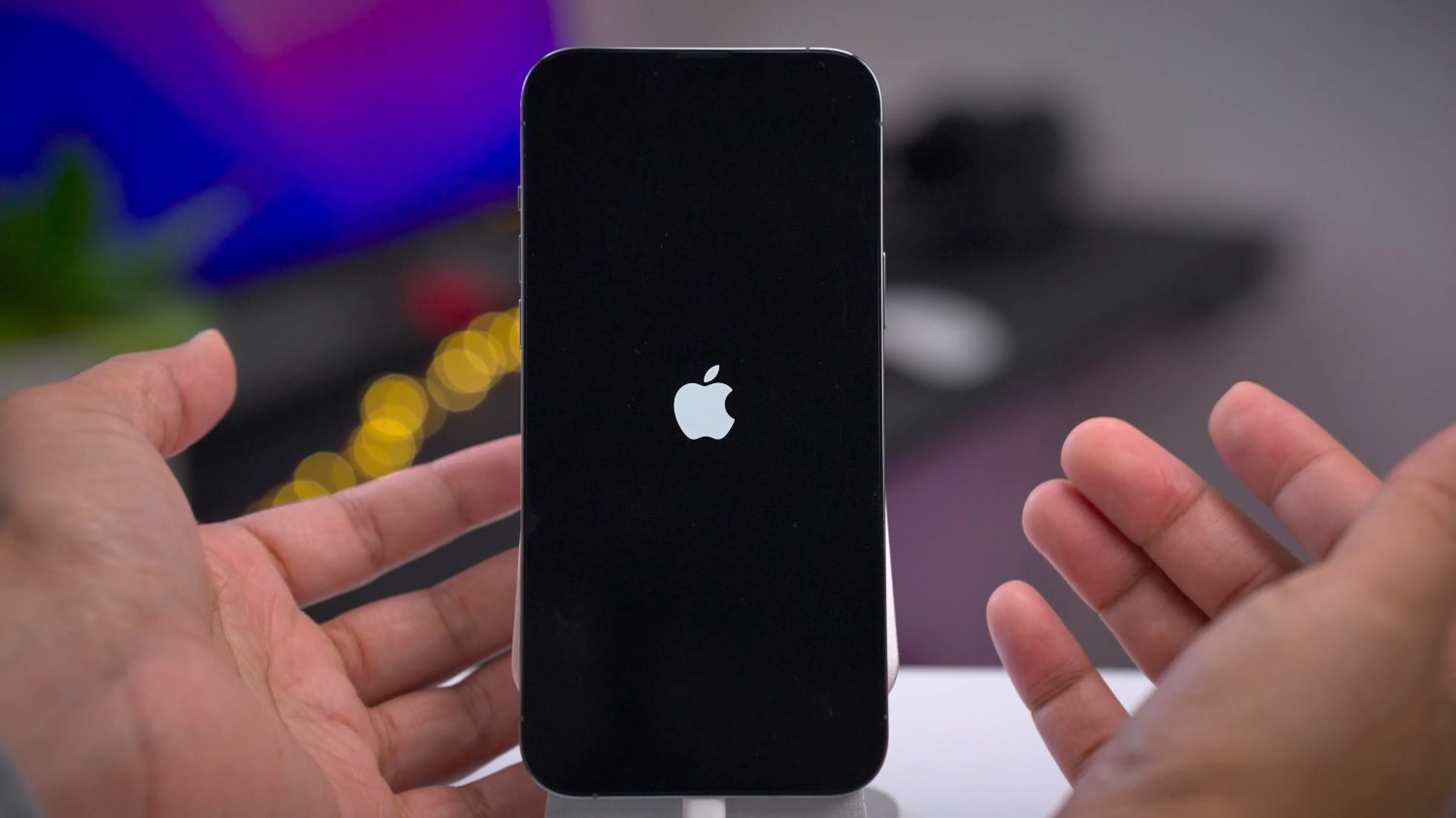 Apple has released an update to the mobile operating system iOS 15.1.1 for branded smartphones, which comes out almost a month after the launch major release of iOS 15.1.

iOS 15.1.1 is a small but important update. It solves the problem of disconnection during calls on Apple smartphones of the last two years – iPhone 12 and iPhone 13. In addition, the developers have increased the stability of the system.

The iOS 15.1.1 update is free to download, and the software is available over the air on all supported devices in the Settings app. To access the update, you need to go to “Settings” => “General” => “Software update”.