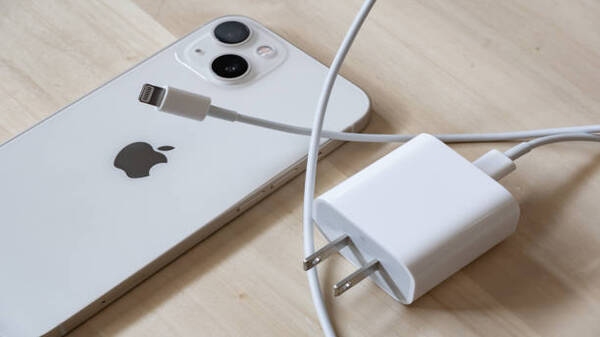 without charger in brazil iPhone to present Apple But again a heavy fine has been imposed. A Brazilian court awarded the company 100 million BRL (about Rs 150 crore) Pay (Payment) and ruled that if the brand is ready to sell its iPhones in the country, then Apple should smart fone A charger with .

The Sao Paulo state court’s decision against Apple comes after the Consumer and Taxpayer Union filed a lawsuit alleging that the brand is committing abusive behavior by selling its premium devices without a charger. Apple has claimed that it will appeal against the court’s decision, which the company also called for in a previous ruling.

According to a Reuters report, Apple was fined about $ 2.5 million earlier in September this year over the same issue. The company was banned from selling its iPhones in Brazil until then. In response to the lack of a charger with the phone, the company said that it has stopped offering the adapter to reduce carbon emissions. But senior executives disagreed with Apple, saying there is no evidence that selling a smartphone without a charger will protect the environment.

Adapter is a must-have accessory for the phone

Apart from this, the officials also believe that anyway people have to spend more to buy chargers. An adapter is an essential accessory that is required to charge the phone battery and the product may not function without it. So, according to the court’s ruling, Apple will also have to provide a charger in the box.

Last week, the European Union said that in 2024 all devices will be given a single charger, which will be a Type-C port. Talking about the loss, Apple will suffer the biggest loss of this decision, because Apple will have to make changes in the design of all its products.