Apple fined in the Netherlands 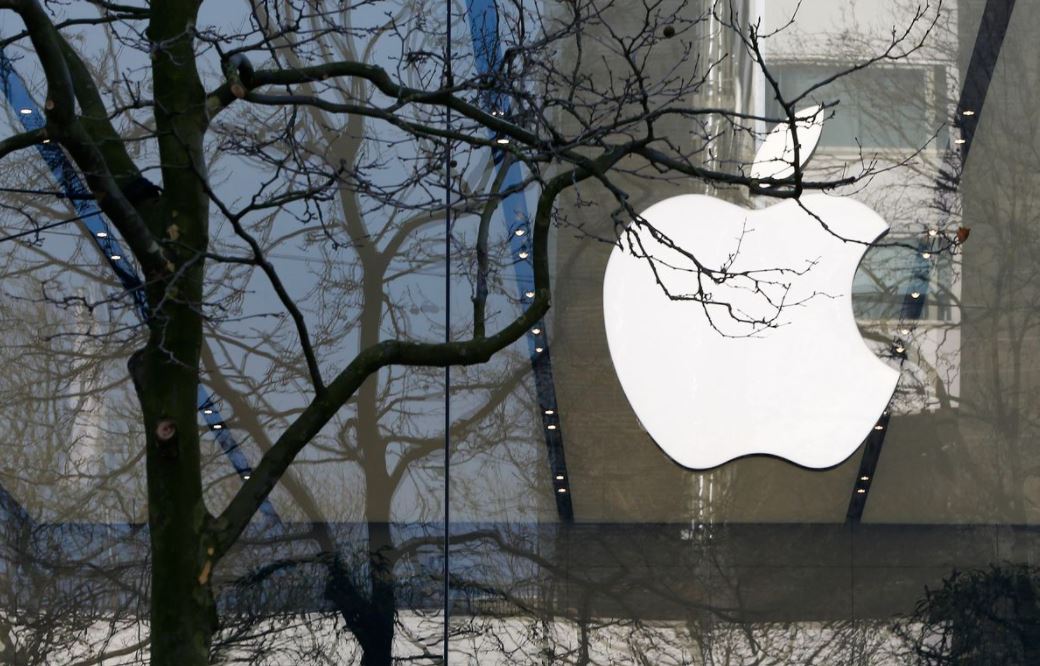 Apple January 15 declared that she complied with the December order Office of Consumer and Market Affairs (ACM), but on Monday the regulator said Apple had not done so.

“Apple failed to meet the requirements on multiple counts,” ACM said in a statement.

It is known that Apple is filing an appeal against the December decision of the ACM.

The ACM said it has informed Apple of the fine and that the company will be subject to a weekly fine of between 5 and 50 million euros until it complies with the requirements.