Apple electric car will look like an Italian sports car? Apple lured a native of Lamborghini to work on their car 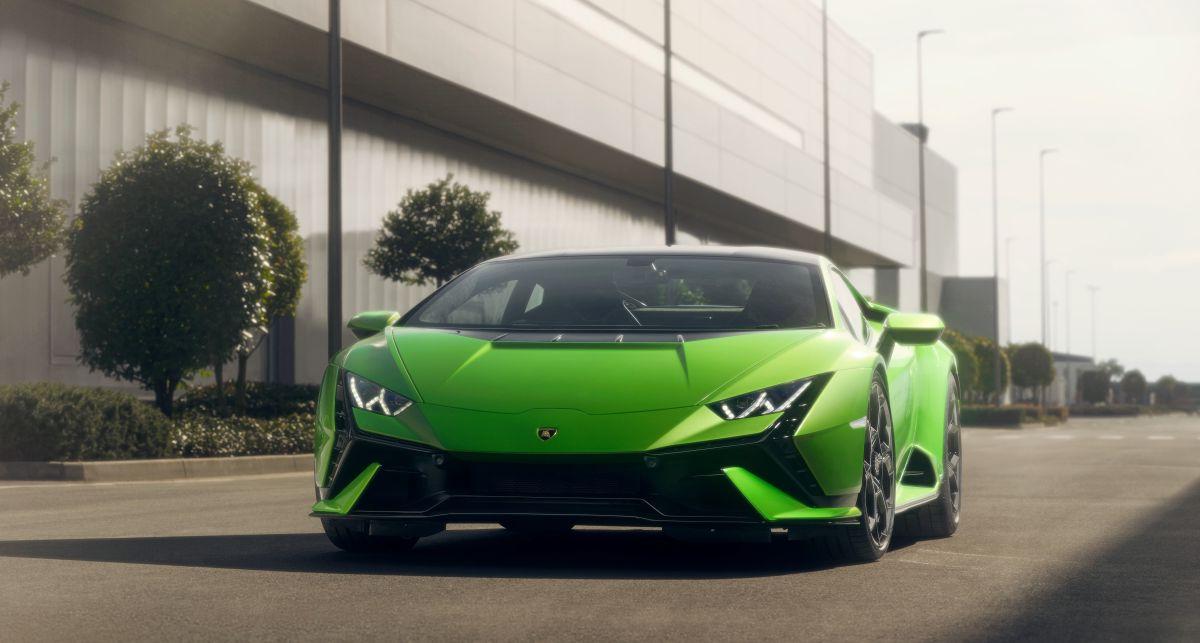 According to Bloomberg, Apple has hired one of Lamborghini’s top developers, Luigi Taraborrelli, to work on its electric car.

“The company has hired Luigi Taraborrelli, a 20-year veteran Italian automaker, to design the future Apple car.”, the agency wrote, citing its source.

Bloomberg says the move marks Apple’s resumption of work on its own electric car “after many setbacks and upheavals.” In November, Apple hired former Tesla engineer Christopher Moore, whose team was building a self-driving car. Also, as expected, experts from Ford, BMW, McLaren, Porsche and other companies in the automotive industry will work on the project.

According to the agency, Apple intends to start production of its own electric car in 2025.