Apple did it! Price of this favorite gadget increased in India as soon as iPad 2022 is launched 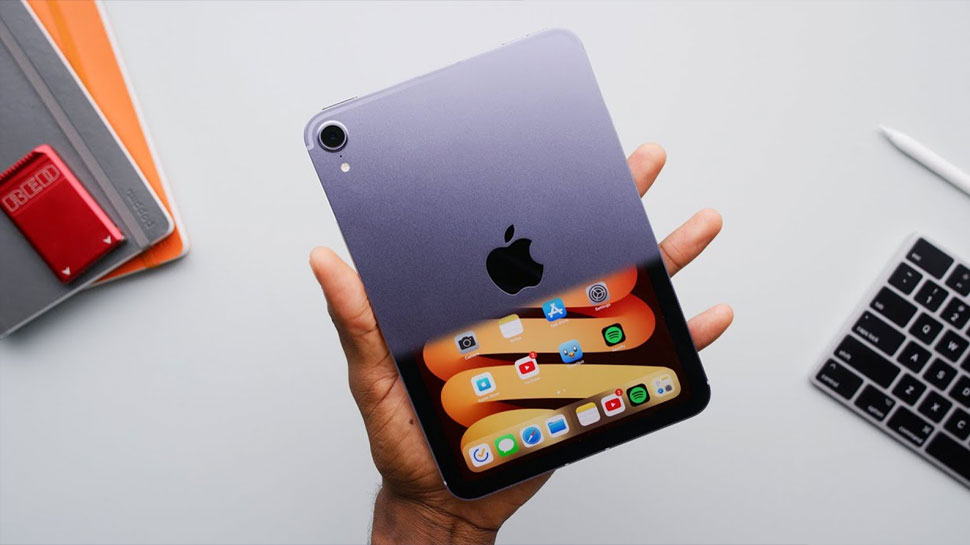 On October 18, 2022, Apple has introduced iPad Pro 2022 to everyone through a launch event. As soon as the company launched this product equipped with the latest M2 chip, the company has increased the price of one year old public’s favorite gadget.

Apple played as soon as the iPad 2022 was launched!