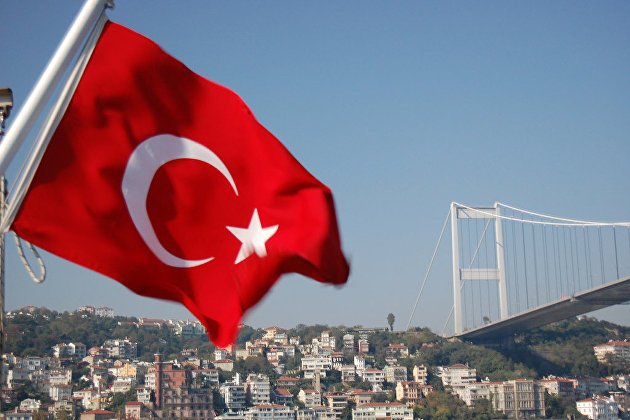 In November, Apple suspended the sale of its devices in Turkey due to the fall in the local currency – the lira. At the end of November, the company resumed sales, but prices increased by an average of 25%. And this Saturday there was another increase in the cost of Apple devices in Turkey, and again this is due to the fall in the lira exchange rate.

On Friday, the Turkish currency rate set an anti-record, falling to 17.14 lira per dollar. For comparison, at the beginning of the year, one dollar in Turkey was given 7.4 lira.