Apple deprecates nine devices at once, including the first MacBook Pro with Touch Bar 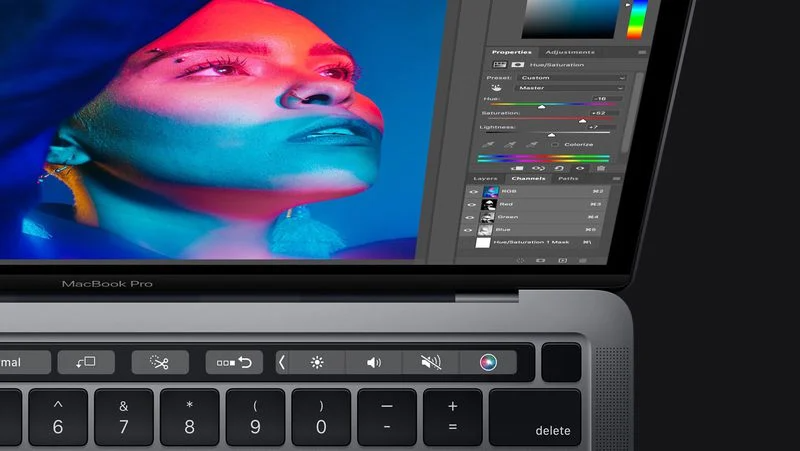 Apple has declared obsolete a new batch of its devices. The 2015 and 2016 MacBooks, MacBook Airs, MacBook Pros, and iMacs fall into the “legacy” category.

By “obsolete” Apple means products that were no longer available for sale more than 5 years ago and less than 7 years ago. For them, repairs are still offered if the necessary spare parts are available.

Full list of Apple devices declared obsolete at the end of July: