Apple could lose several hundred billion rubles. Consideration of a lawsuit against Apple Rus LLC will begin in Moscow in the coming days 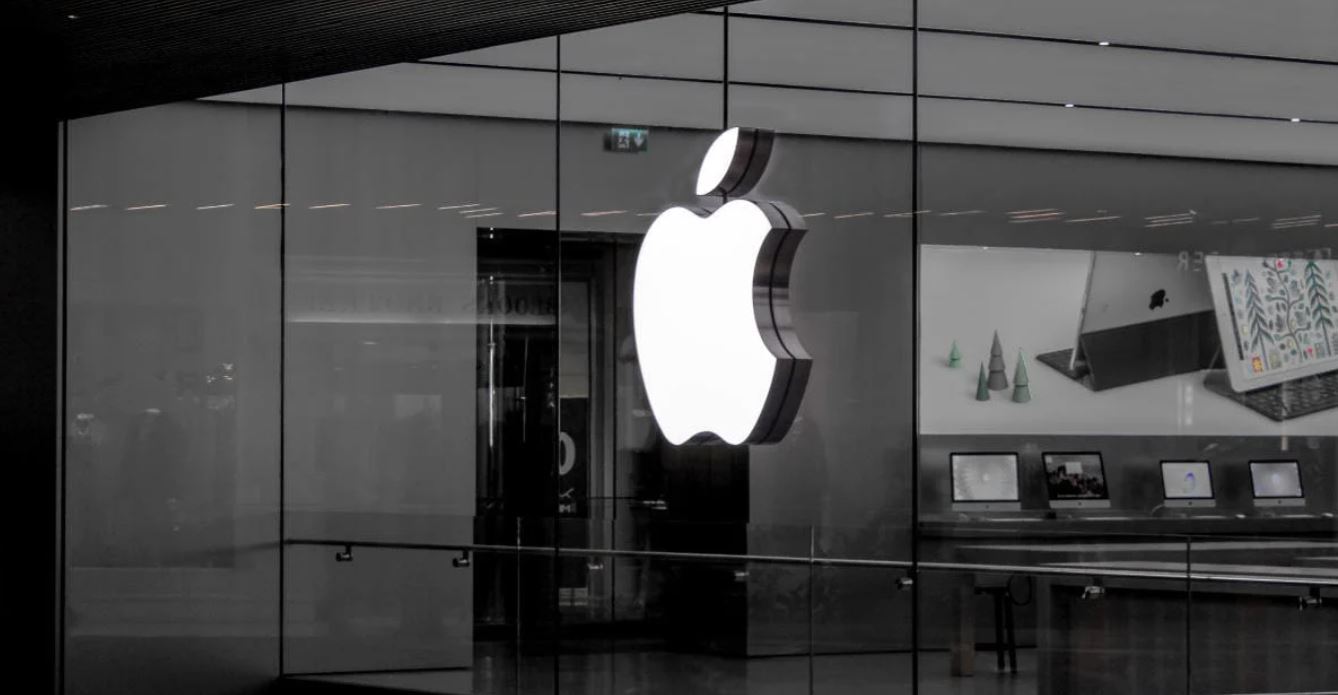 The public organization demands that the actions of Apple Rus LLC, which has suspended the import, sale and maintenance of products in Russia, be recognized as illegal, that the company be forced to stop these actions, and that the accounts and property of the subsidiary be arrested. Rospotrebnadzor has already notified the court of joining the case in order to issue an opinion. “The position will be announced in court after reading all the materials of the case and explanations of the parties”— noted in the department.

“We are looking forward to this meeting as we receive hundreds of complaints from Russian consumers who have begun to experience a decrease in the quality of the devices purchased by consumers. Including disabling Apple Pay, removing popular apps from the App Store, and other similar actions by the company that make it difficult to use technology. Also, post-warranty repairs are no longer being carried out and there is a high probability of termination of repairs under warranty., – Oleg Pavlov told Izvestia. According to him, in fact, the Russian consumer today is deliberately deprived of the functions that he was guided by when buying Apple products.

It is difficult to predict the decision of the court on the claim. The company has already lost consumer claims in the Presnensky Court of Moscow, but the demands of citizens were more modest, it did not reach the blocking of accounts. Basically, it was about compensation to citizens for moral damage and compensation for the cost of low-quality goods.

Experts believe that Apple may well pay its bills, but, most likely, the claim will be satisfied only partially.

“Of course, everyone is disgusted by the way foreign corporations behave today. If the court decides to arrest multibillion-dollar profits, then it can proceed from the fact that this company has already suspended its work in Russia.”– said the lawyer, senior lecturer at the RANEPA, founder of the public organization “Consumer of Rights” Andrey Nekrasov.