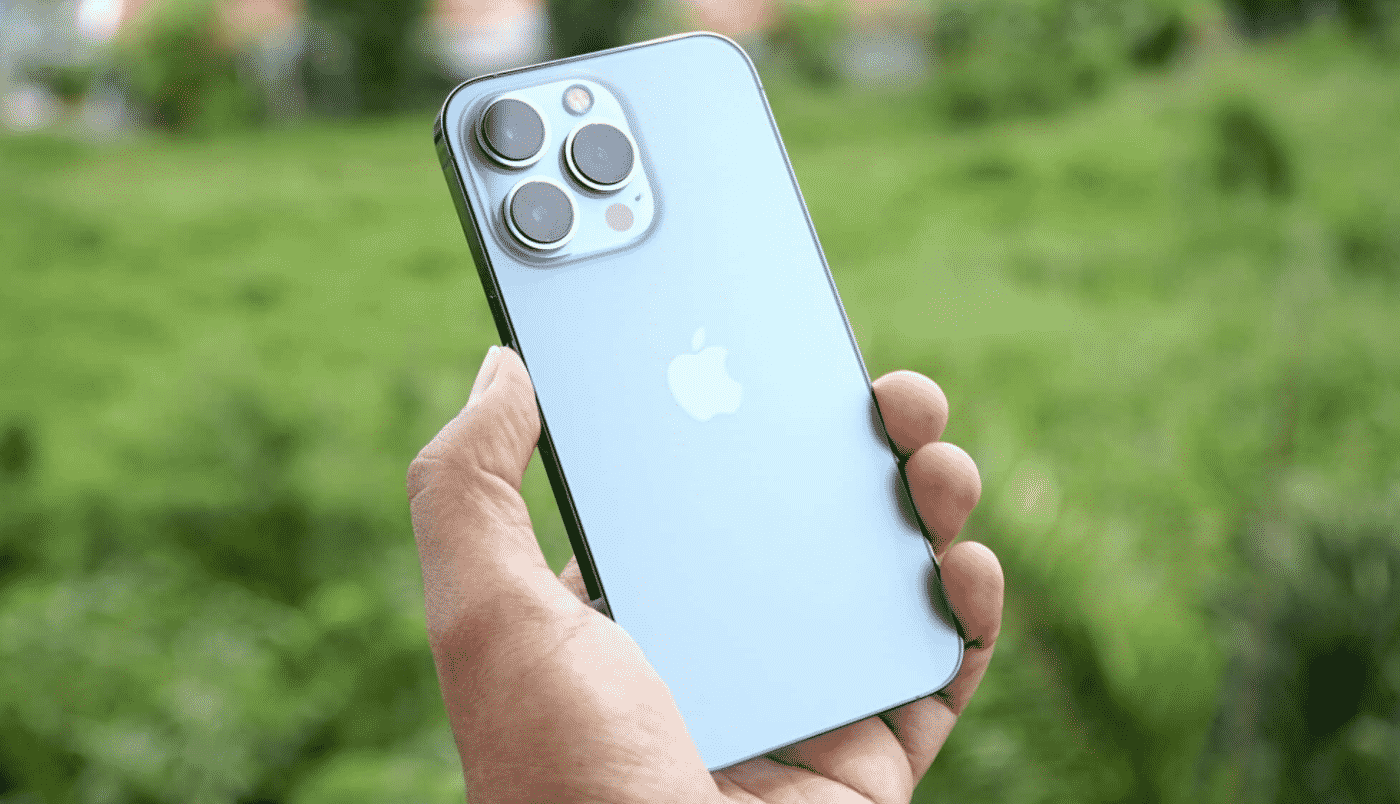 The success of the iPhone 13 line has been discussed more than once. As it turned out, thanks to new products, Apple was able to retain the title of the leader of the Chinese smartphone market for the second month in a row.

Overall, Apple was able to increase iPhone sales by 15.5% from October to November. This growth was made possible in part by the November 11 sales. But analysts believe that by the end of December or January, Apple’s sales in China will begin to decline.