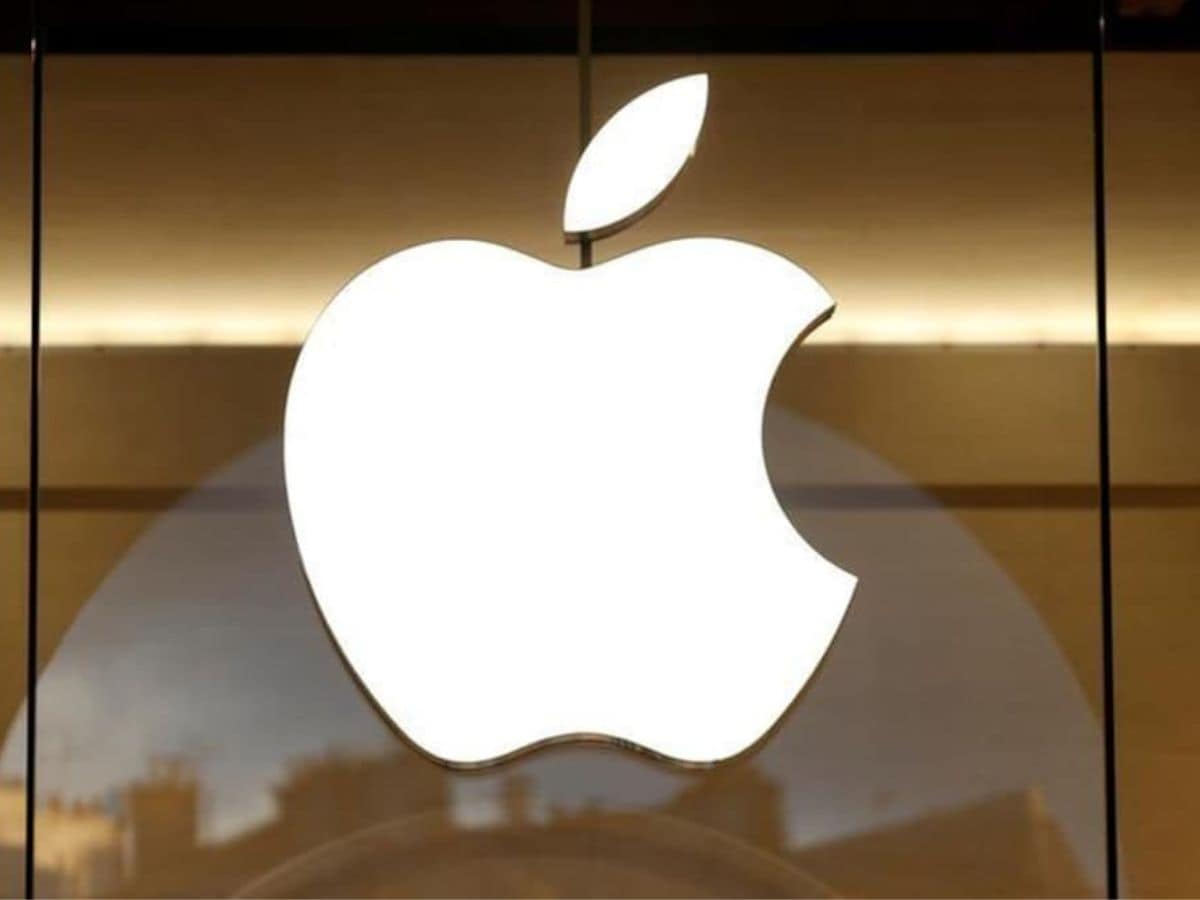 Apple has acknowledged that the iPhone 14 has SIM-related issues.

Due to this, the company has asked users to update the device.

Apple recently rolled out the update for iPhones.

New Delhi. Some Apple users recently complained about the ‘SIM Not Supported’ bug on the iPhone 14. Now Apple has accepted this issue and has started investigating the problem. According to MacRumours, Apple has acknowledged a SIM-related bug in some iPhone 14 devices. The company has said that the iPhone can completely freeze after displaying a pop-up message on the screen.

The Cupertino-based company said it was a software problem and not a hardware one. Apple has advised its users to keep the software updated. Apple says customers should wait for the pop-up to disappear. If it doesn’t, then they should not try to restore the phone. Apart from this, customers should visit Apple Store or authorized service provider for technical support.

The phone gets security updates
Apple recently rolled out the iOS 16.0.3 update for eligible iPhones. This update fixes bugs and also brings important security updates to iPhones. This is for Apple iPhone 8 and above devices and its size is 1GB. It also fixes the email app crashing issue. The latest iOS update also brings improvements to the Apple iPhone 14 Pro and iPhone 14 Pro Max. At present, the company has started rolling out the update.

Updates will remove these flaws
Let us tell you that iOS 16.0.3 fixes many problems on the iPhone. These include delay or non-delivery of incoming calls and app notifications on iPhone 14 Pro and iPhone 14 Pro Max. Apart from this, there is a problem of low microphone volume during CarPlay phone calls on iPhone 14 models.