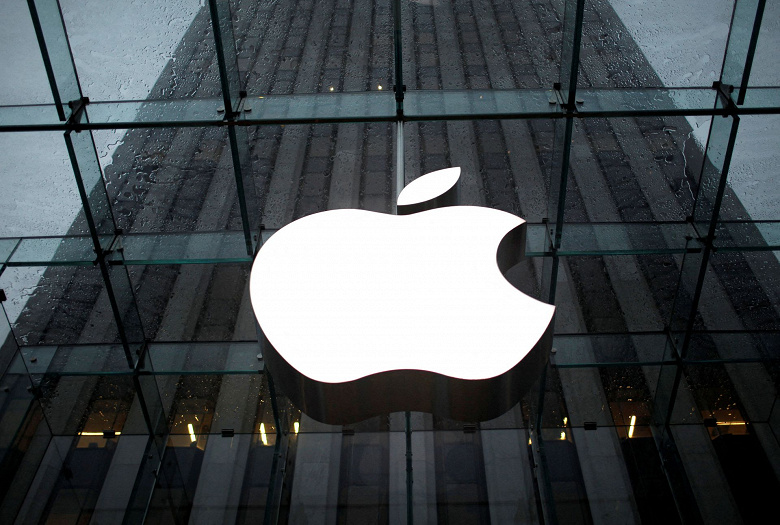 Apple said yesterday that it is allowing dating app developers in the Netherlands to offer their users payment methods that bypass the App Store. This is how the company reacted to the order of the local market regulator to do this before January 15 under the threat of a fine.

Apple’s practice of requiring developers to use its system and pay a 15-30% commission on digital purchases has come under scrutiny from regulators and legislators around the world. To clarify, the ACM regulation is only valid in the Netherlands and only applies to dating apps.

Apple announced in a developer blog that it will implement the decision and introduce “two optional new rights that apply exclusively to dating apps in the Dutch App Store that provide users with additional payment processing options.” At the same time, the company noted that developers are not required to use non-Apple tools, and warned that it would not be able to help with security or chargebacks that occur outside of its system, since it “won’t know about them directly.”

The company has already filed an appeal against the ACM decision.