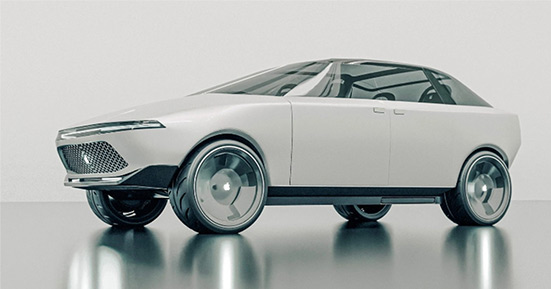 Well-known journalist and insider Mark Gurman, in a note to Bloomberg, citing knowledgeable sources, said that Apple’s electric vehicle with a fully autonomous driving system will be released in 2025.

Apple’s self-driving electric car has been a hot topic for the past few years. It is reported that this Apple project is called Project Titan, the team is led by Kevin Lynch. The vehicle must be devoid of any pedals and steering controls.

However, there is a possibility that Apple will add some sort of emergency control mode that is still under discussion internally. It is also reported that the car will receive large seats and a huge infotainment system.

Apple reportedly has no plans to develop a proprietary charging system for the car so that the car can be charged at most fast charging stations.