Apple car launch in 2026, know when it will be launched and how much expected price in India and specifications 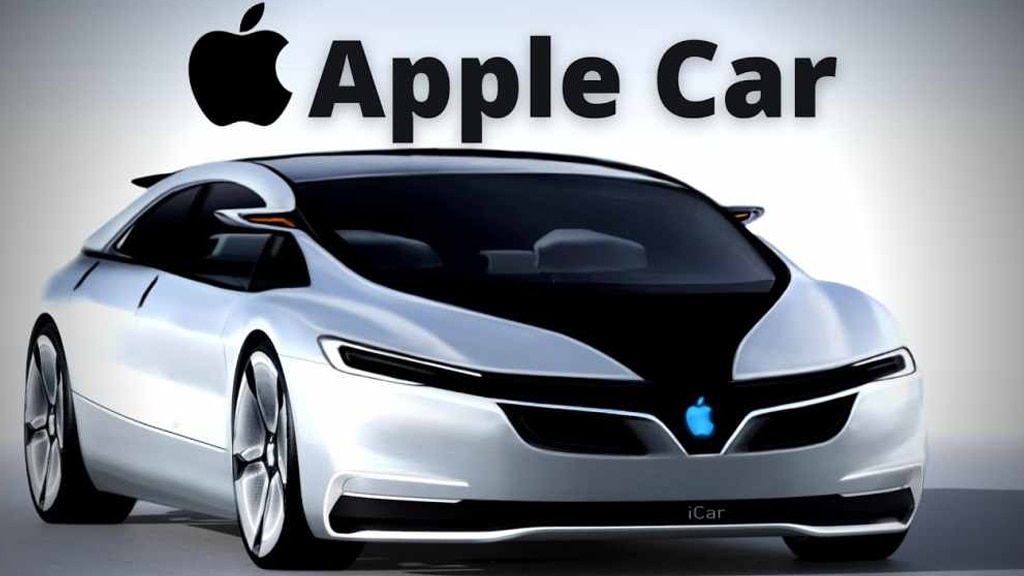 iPhone maker Apple is now going to bring in the car market. The price and features of the car have been revealed in the new report. Along with this, the launch date has also been leaked.

Apple has been manufacturing smartphones (iPhone), tablets, laptops and earbuds till now. But it is expected that the company will soon step into the automobile sector. If rumors are to be believed, Apple is preparing an electrical vehicle which will be exactly like Tesla. According to Bloomberg news, the car will be designed for only a few markets. That is, it is not sure that the car will come in all the countries. In the car segment, Apple’s car will be cheaper than Mercedes and GM Hummer EV. That is, Apple Car will compete with Tesla and Mercedes. Let’s know the possible price of Apple Car (Apple Car Price In India) and features…

This will be special in Apple Car

According to Bloomberg’s news, Apple has delayed the planning to launch the self-driving car. That’s why the company has postponed the launch till 2026. Reportedly, the company started working on a self-driving car about 8 years ago. According to the news, the price of the car will be 1 lakh dollars (about 81 lakh rupees). Earlier there was news that there will be no steering wheel and pedals in Apple’s car. But the company has no such plan. A company source told Bloomberg that the company will not do anything different in the design of the car. The car will have a steering wheel and pedals.

It is believed that Apple silicon chipset will be used in Apple’s car. It has been told in the report that this chipset will be equal to about four from Apple’s high-end Mac chips. It is being developed by the company’s silicon engineers.