Apple Captures Half of China’s Smartphone Market by Selling 7 Million iPhones in ‘6.18’ Sale 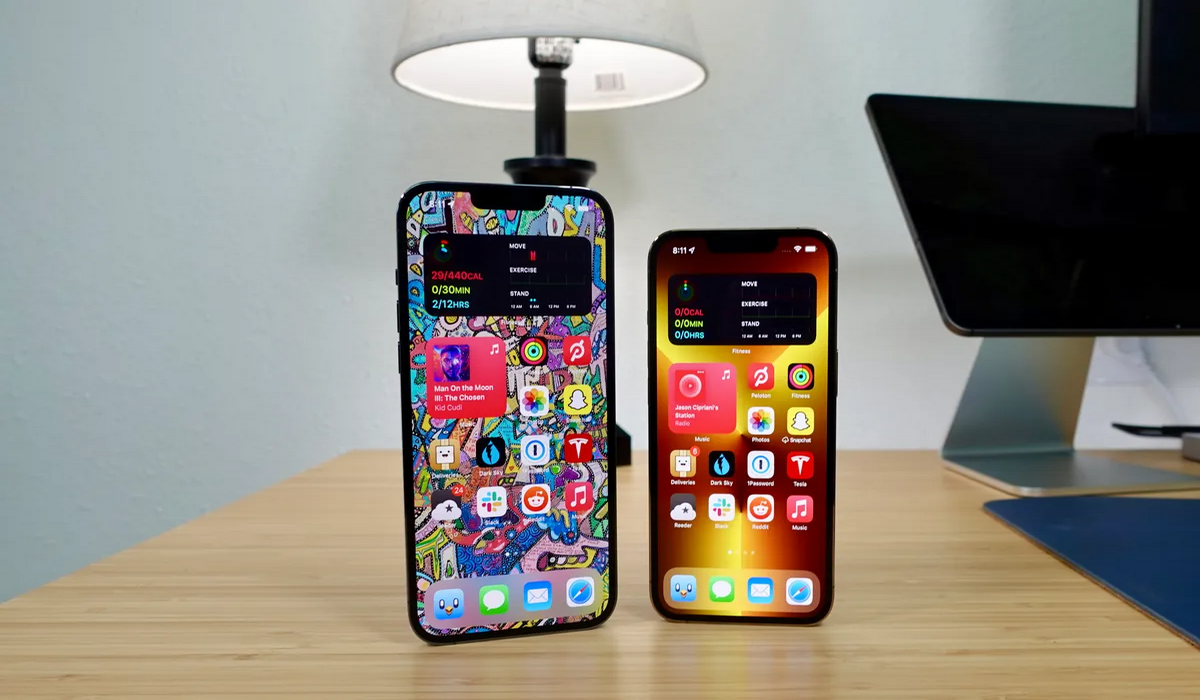 During China’s annual “6.18” sale, total smartphone sales reached 14 million, down 25% from last year. Shipments of Chinese brands such as Xiaomi, Oppo and Vivo have dwindled, but Apple’s iPhone sales have hit a record.

Of those 14 million, Apple sold almost 7 million iPhones, outperforming all competitors and topping all major commercial platforms in terms of revenue, according to Strategy Analytics.

According to a recent report by Canalys, global smartphone shipments in the second quarter of 2022 fell 9% year-on-year, while Apple iPhone market share was 17%, up 3% year-on-year. The share of Samsung mobile phones increased by 3% to 21%, while the market shares of Chinese manufacturers Xiaomi, Oppo and Vivo fell to 14%, 10% and 9% respectively.

The data shows that demand for the iPhone 13 and iPhone 13 Pro in China remains surprisingly strong despite widespread supply chain issues and economic hardships affecting the tech sector.

Apple analyst Ming-Chi Kuo believes that demand for the iPhone 14 series will also be very strong, especially as Apple has come to dominate the Chinese market for high-end 5G smartphones since Huawei’s de facto departure.