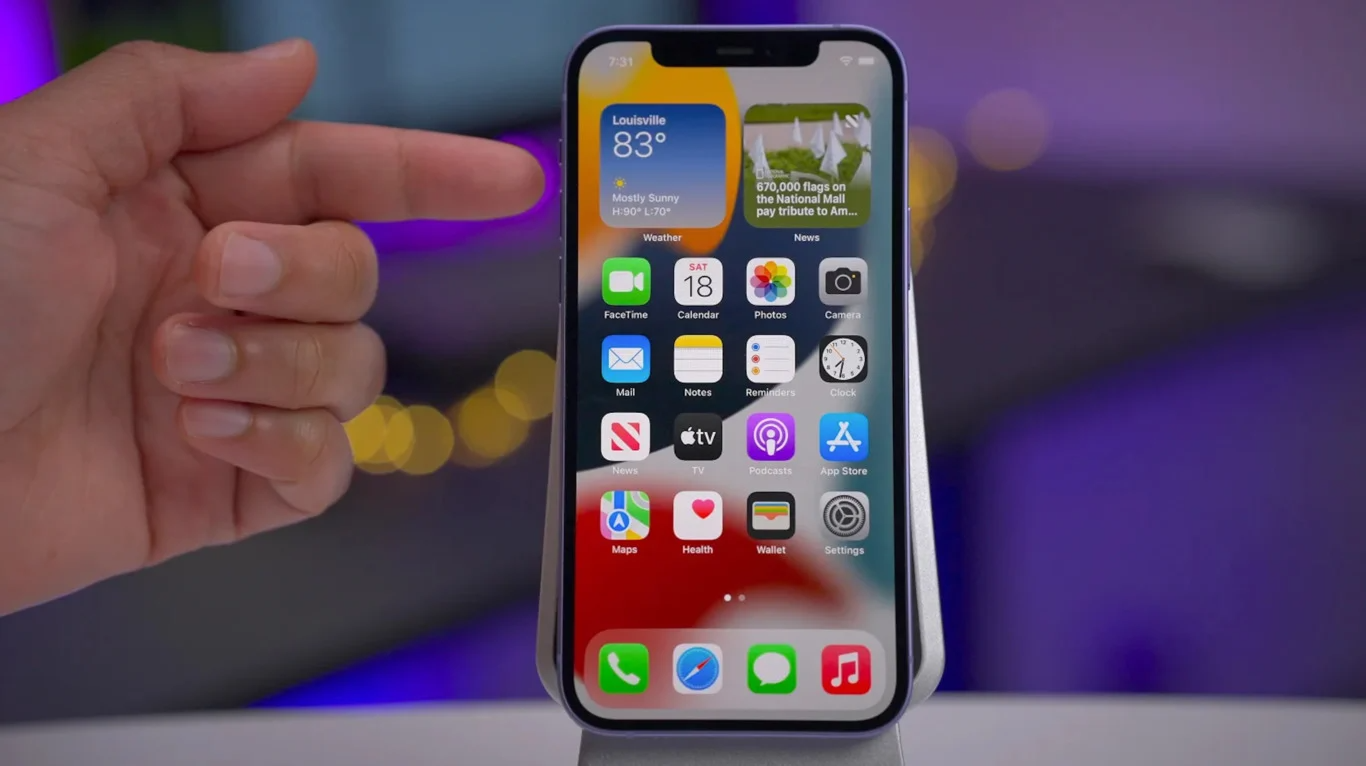 For the first time in a long time, Apple released data on how popular the iOS 15 operating system is. The results show that among iPhones released over the past four years, the current share of iOS 15 is 72%, and iOS 14 is 26%. The remaining 2% are still using older versions of the system.

If we take into account all smartphones, then the share of iOS 15 installations is 63%, iOS 14 currently has 30%, and the remaining 7% prefer older versions. The share of iPadOS 15 is even lower: 57% for tablets released in the last four years and 49% for all devices.

Apple is taking steps to increase the share of iOS 15. Early on, iOS 15 was an optional update, meaning users could stay on iOS 14 and receive security updates. However, now that Apple has stopped iOS 14 security updates, users can only get bug fixes and new features by updating to iOS 15.