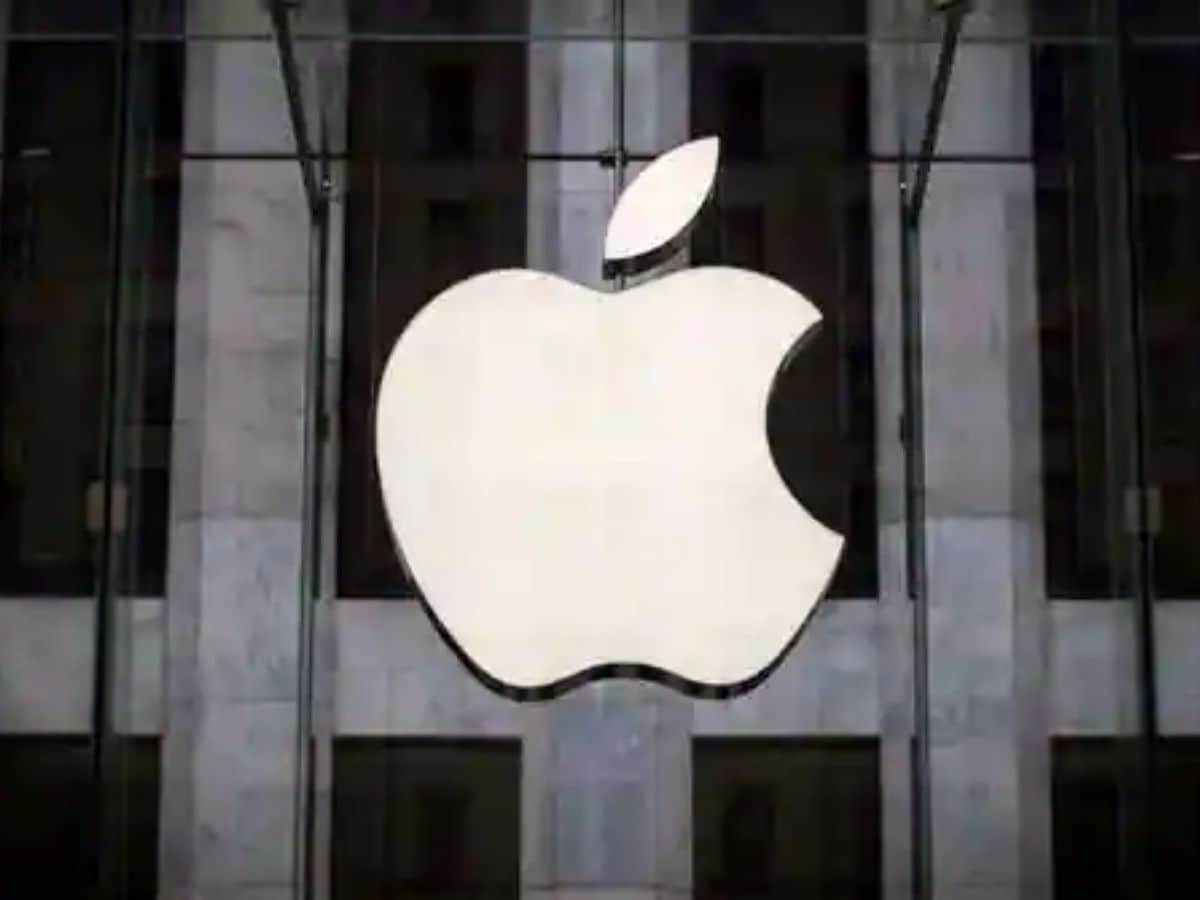 New Delhi. Apple has introduced a security tool for iPhone, iPad and Mac devices designed to prevent cyberattacks targeted at high-profile users such as activists, journalists and government officials. This tool will provide protection against spyware like Pegasus. This feature has been named Lockdown Mode.

Apple said in a statement on Wednesday that this tool will provide protection against cyber attacks. This tool greatly reduces the number of attacks for an attacker to hack users’ devices by physical and digital means. Apple said the feature is intended to attempt to counter attacks by spyware sold by the NSO Group and other companies specifically to state sponsors groups.

Pegasus made to harm Apple users
Over the years, state sponsor organizations have hacked the phones of high-profile users by gaining access to the data on their iPhones. According to a Bloomberg report, several US State Department employees were hacked and notified by Apple last year. In November, Apple sued NSO Group, alleging that the Israel-based company developed tools like Pegasus spyware to harm Apple users.

iPhone users targeted in 150 countries
Apple said that very few of its users have been targeted by such attacks in 150 countries. The iPhone maker has recently come up with a feature that notifies users who are being subjected to state-sponsored cyber attacks.

Link preview will be disabled
The lockdown mode will affect the Messages app, FaceTime, Apple Online Services, Configuration Profile, Safari web browser and wired connections. This tool will block Messages app images and other attachments and will also disable link preview. Most hackers access the device through images and attachments. In FaceTime, users will not be able to receive calls from anyone they had not called earlier within the last 30 days.

how to use lockdown mode
According to a screenshot of the feature shared by Apple, lockdown mode can be turned on by using the toggle at the bottom of the Privacy menu within the Settings app on Apple devices. During set up, users will be warned that enabling the tool will mean that the device will not function normally and apps, websites and services will be limited and some features will not be fully available.

When will you get lockdown mode
Apple is planning to release lockdown mode in iOS 16, iPadOS 16 and macOS Ventura operating system updates in the next few months. The company has not yet revealed when versions of the feature may arrive for Apple Watch on other Apple operating systems, including watchOS. Apple has said that other online services will also be switched to lockdown mode. These include features like CarPlay, which in some cases require a wired connection. This tool will not work unless a user inputs their passcode.

Reward for the one who finds a way to bypass
Apple also said it would reward researchers with a $2 million reward if they found ways to bypass the lockdown mode and help improve its security. The company is also giving a $10 million grant to the Dignity and Justice Fund, set up by the Ford Foundation to support the investigation and prevention of highly targeted cyber attacks.