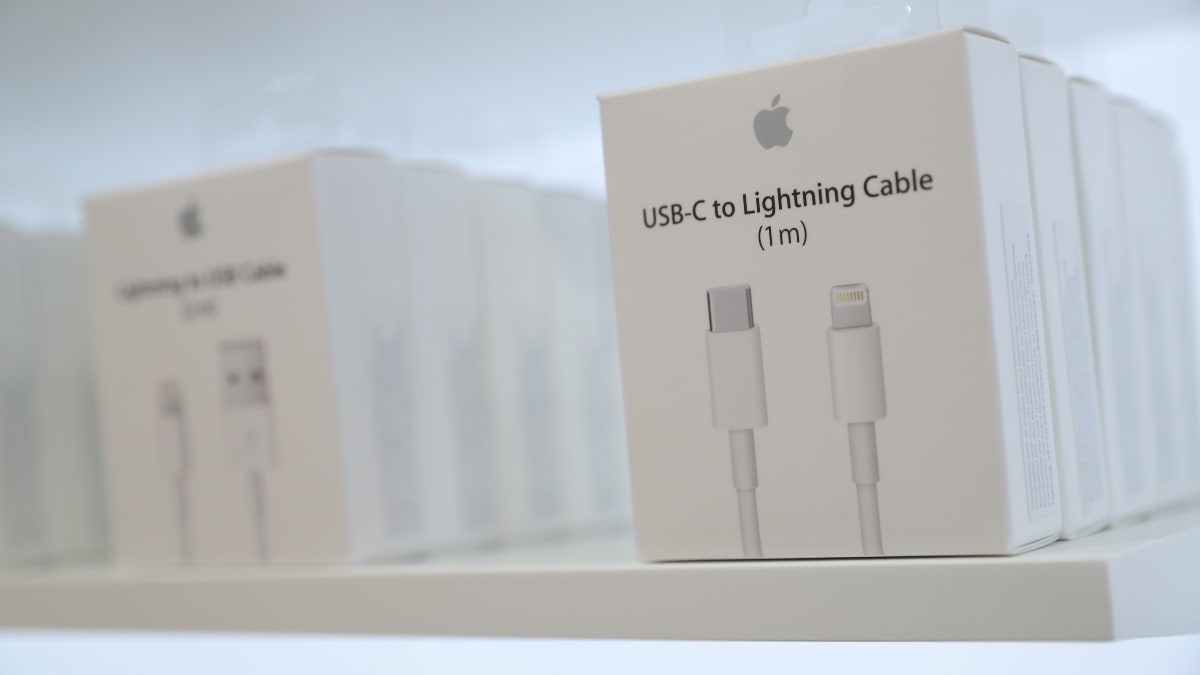 The European Union recently passed a law, due to which Apple’s troubles seem to be increasing. The company, which has been using the Lightning port on its products for a long time, will have to offer a USB-C port instead of the Lightning port on its iPhones, iPads and other devices in the coming times. The EU has mandated a USB-C port for charging and data transfer as a standard port on all mobile devices, tablets and cameras beginning in 2024. Now, a report says that Apple is also going to introduce a USB-C port in the upcoming iPhone 15 series, which is expected to launch in 2023.

of Bloomberg according, the iPhone 15 will reportedly launch in 2023 with a USB-C port. The report states that the European Union is behind this move by Apple. Recent Verdict The reason is, in which device makers were told to provide the same USB-C port in all devices.

Laptops also come in this category, but manufacturers have been given time till 2026 for this. USB-C is now the new normal for all mobile devices in the EU region. Manufacturers of e-readers, earbuds and other accessories will also be affected.

Apple Lightning has always been using the port. iPhones and AirPods manufactured by the company still come with a Lightning port instead of a USB-C port. this port Apple Also uses in its iPad and MacBook range.

USB-C has been mandated in the EU to reduce the cost of access to consumers. By using USB-C as a standard port, people will not need to buy new chargers for their new smartphones. This will encourage recycling. Additionally, USB-C is capable of fast charging almost all types of devices.