Apple began testing the release version of the iPhone 14 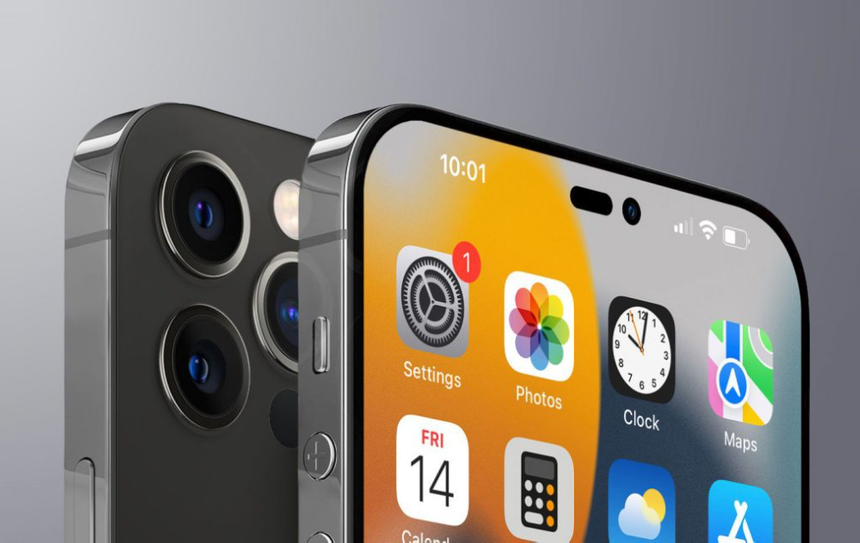 The fresh information about the development of the latest generation of iPhone – iPhone 14. It turned out that Apple has decided on the final characteristics of smartphones that we will see from the stage this fall.

According to analyst Jeff Pu of Haitong International Securities, the Cupertinos have successfully completed initial production tests. Now the company has moved into the technical testing (EVT) phase.

This means that the apple corporation is engaged in an engineering test, which is testing an engineering sample of a smartphone – the very one that will have minimal differences from the “store” version of the device or not have them at all.

Recall that the iPhone 14 is credited with a 5nm version of the Apple A16 Bionic chip, while the Pro version of the device will receive a 4nm version of the SoC. Differences will also be observed in appearance – the “older” models will lose the “bangs” for Face ID, while the basic modifications will not undergo noticeable changes in design.