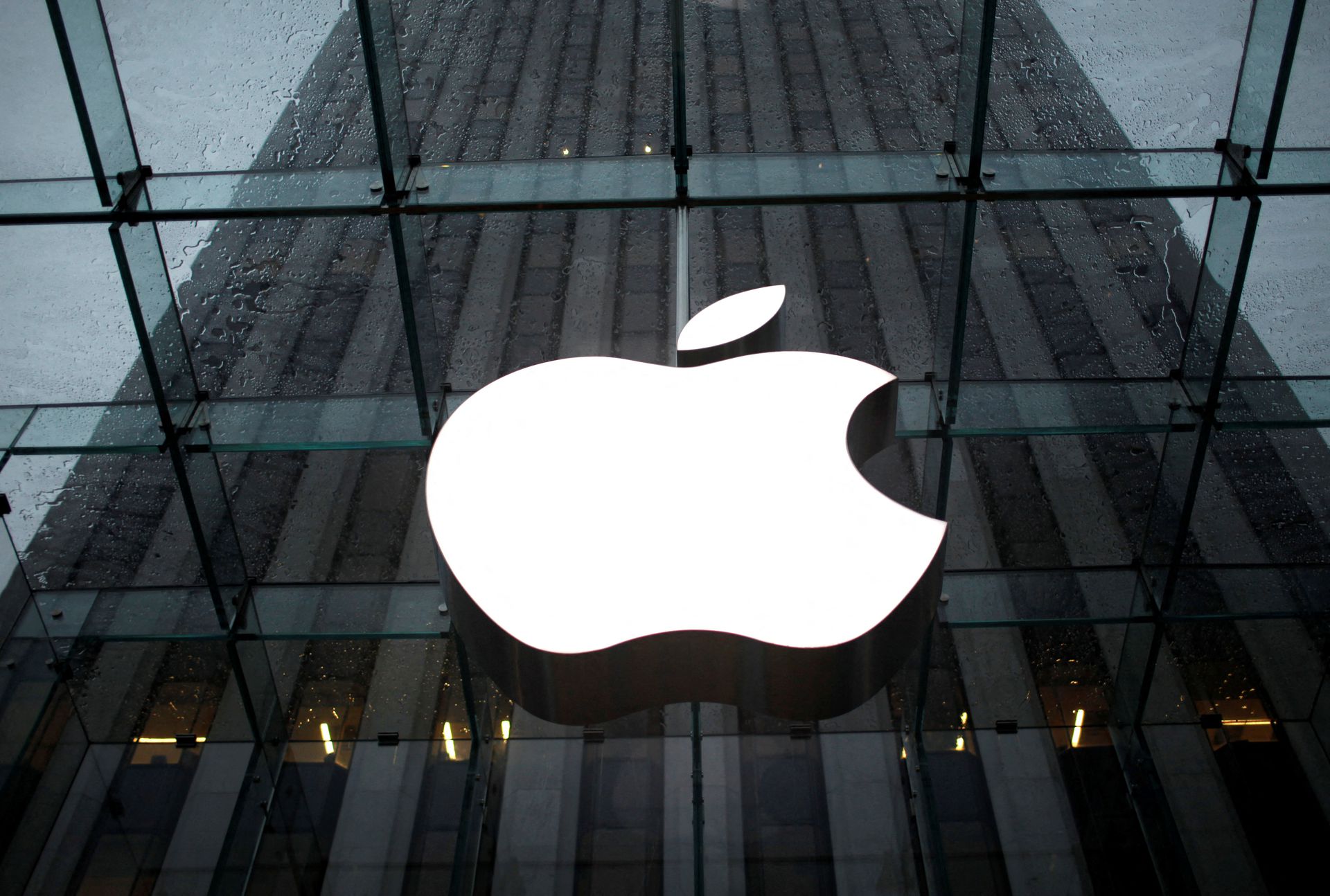 The Netherlands Administration for Consumers and Markets (ACM) said Friday that Apple had violated the country’s competition laws. The regulator demanded changes to the App Store billing policy.

A policy requiring app developers to use Apple’s in-app payment system and pay a 15% to 30% commission on digital purchases has received close scrutiny from regulators and legislators around the world.

An investigation in the Netherlands began in 2019. The regulator wondered if Apple’s practice was an abuse of market dominance. Later, his area of ​​investigation was narrowed down to dating apps like Tinder.

The decision commits Apple to allow dating app providers to use alternative payment systems. Apple’s deadline for making the changes expires on January 15th. If the requirements are not met, the company faces a fine of up to 50 million euros.

Apple has already responded to the management decision.

“We disagree with the ACM decision and have filed an appeal,” Apple said in a statement.

It also says that “Apple does not have a dominant position in the software distribution market in the Netherlands, it has invested enormous resources in helping dating app developers find customers and thrive in the App Store.”